Average review
Hacker Evolution Duality is the hacking simulation game, developed by exosyphen studios. Based on the successful Hacker Evolution game series, it has been completely redesigned to offer an impressive and new gaming experience.
Hacker Evolution Duality starts in the early days of Brian Spencer when he was nothing more than a brilliant programmer. It than fast forwards to the future, where he has to stop an Artificial Intelligence he has created, unknowingly and take back control of a giant company he once used to own.
You have to hack into computers using various tools, from a basic firewall cracker, to sophisticated voice print authentication systems. Steal money to finance your objectives, buy hardware upgrades or bribe off other hackers that are present in the game. Go as far as bypassing complex security systems to make your way into buildings and steal data. Frame people or even murder them using ingenious traps.
You are not alone in the game. Other hackers controlled by a complex artificial intelligence, will stop at nothing to destroy you.
The game features a single player mode where you follow the game's story and an open world mode, where you play a death match against other hackers. 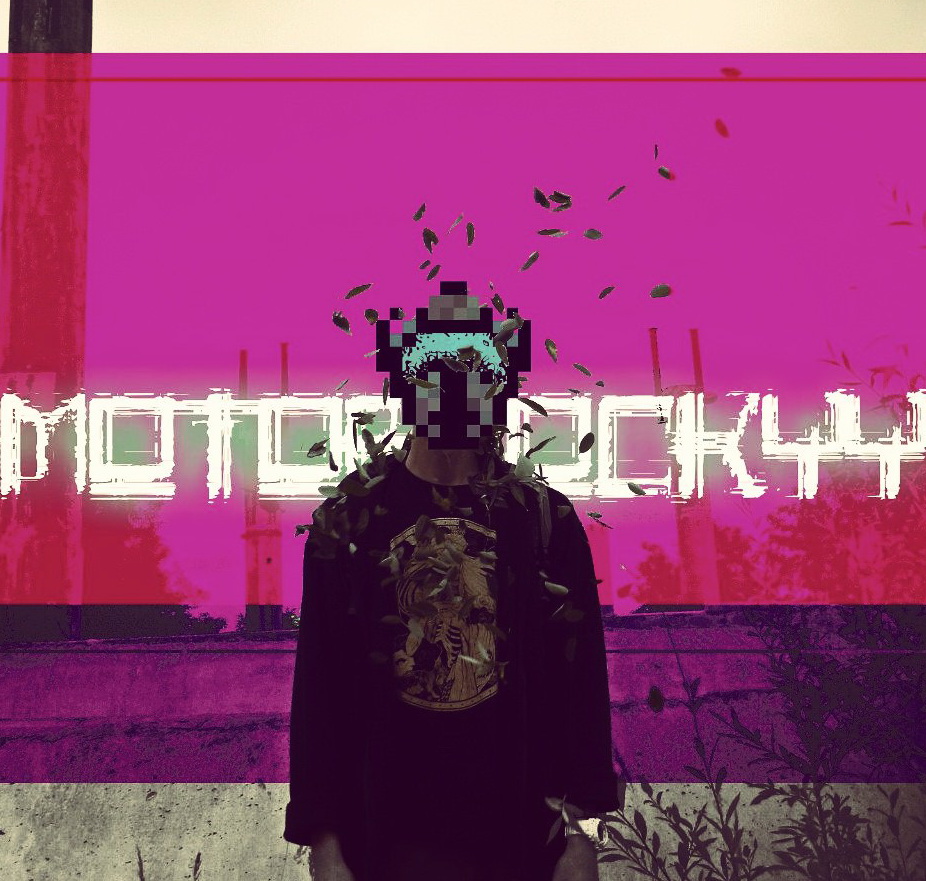 Hacker Evolution Duality will be purchased for 650 points.