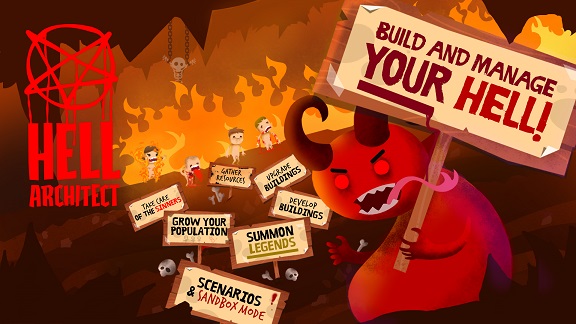 Hell Architect is a game about building and managing your own hell. You take on a role of a hell manager and are tasked with developing the underworld in a way that would make Lucifer himself fall off his chair.

Create a hell of your dreams - will it have the infamous 9 levels, or will you create your own chaos, the way you see fit?
You begin with some basic buildings, like power stations (yup, they need those in hell, too!) and canteens, work your way through shrines and toilets and finish off with some intricate torture contraptions.

You can treat the sinners sent to your humble abode to different, fun (or not) sources of suffering - be it by punishing them for disobedience or just doing it for fun. Your hell, your choices.


Hell Architect is a title inspired by games such as Dungeon Keeper, Oxygen Not Included and Prison Architect but does everything in its own, hellish style.

add to wishlist
No pain, no gain 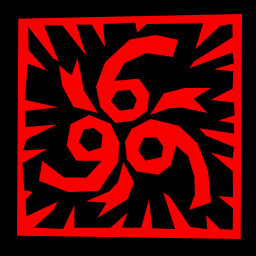 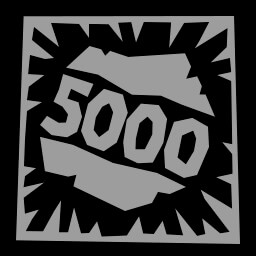 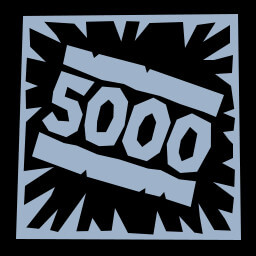 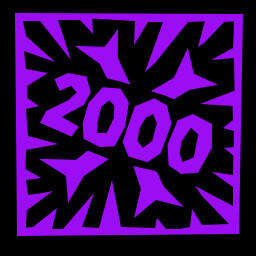 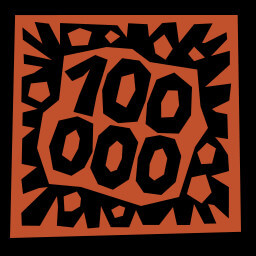 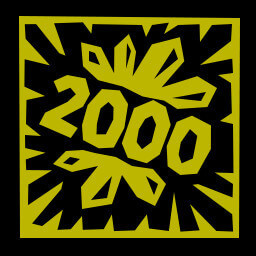 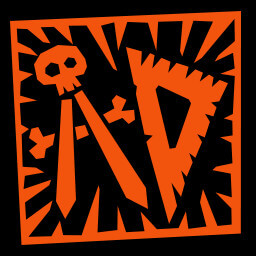 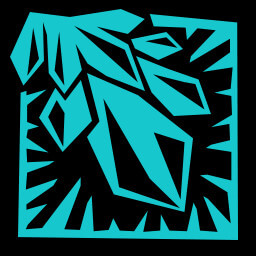 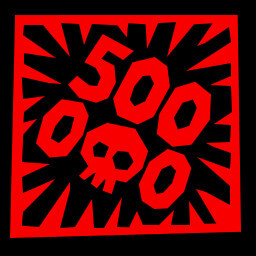 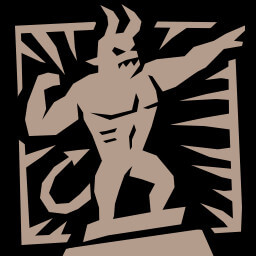 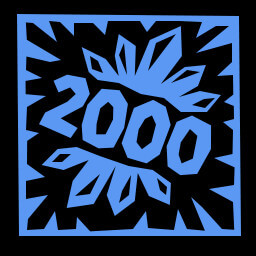 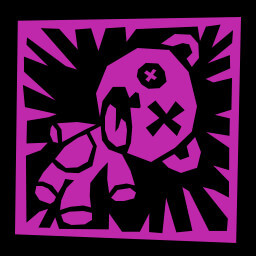 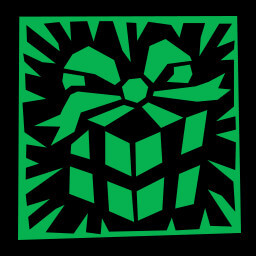 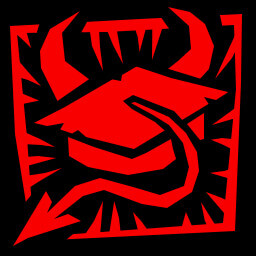 Complete all stages of the Tutorial.
Wet Day in Hell 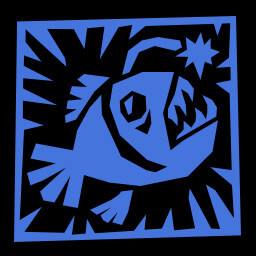 Complete the "Between The Devil & The Deep Blue Sea" scenario.
The Devil's in the Research 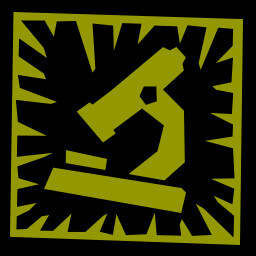 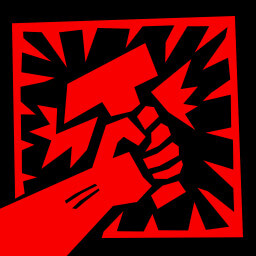 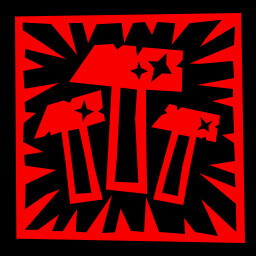 Have everything built from each category of the Build menu in Sandbox mode, in a single playthrough.