You are an American soldier. One of the distinguished 101st Airborne Division. Soldiers of 101st fought hard and died but they followed orders. They made things that others couldn't. Do you want to be remembered? You'll have to earn it. Your companions have captured the German bunker during the Battle of Normandy, and your task is to defend it at all costs. Defend your bunker! It won't be easy though.
The command has prepared a lot of missions for you to perform including:

Soldiers are humans and between fighting, they need to rest, get fed, and regain their energy. The enemy won't wait for you to get ready. The day is short. Many tasks await you. Prepare food to regain some strength.

The sky is full of enemy aircrafts. It's hard to get enough supplies from your allies. You must scavage whatever you can to survive. Search the bodies of those killed in battle - sometimes you will even find chocolate! Remember to check the supply regularly as you must also take care of your companions. Order wisely and share food.

If you don't have enough bandages, food, or ammunition, send a message to the command with a request for a supply drop. It is mandatory to enter the password in the Morse code. Receive encrypted messages and anticipate your enemy's plans.

This is why you are here. Perform missions - be vigilant and make good use of your machine gun, anti-aircraft gun, and anti-tank cannon.

Take as many enemies with you as you can.

Let history judge you by your will and determination. Let everyone know that YOU were here and YOU've made the stand. 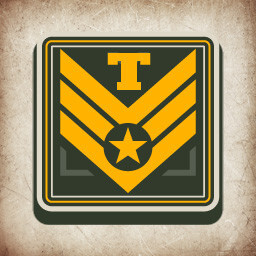 Complete the tutorial.
Nobody will be offended 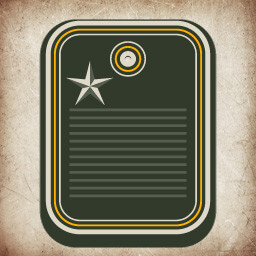 Search 5 bodies.
You have to survive somehow ... 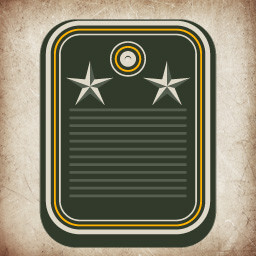 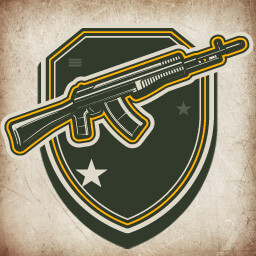 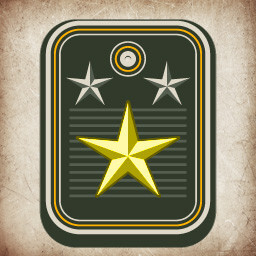 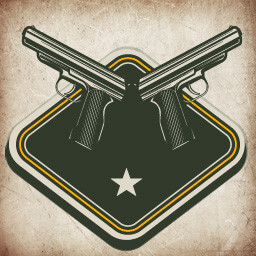 Kill 25 enemies with a pistol.
Keep on quilting! 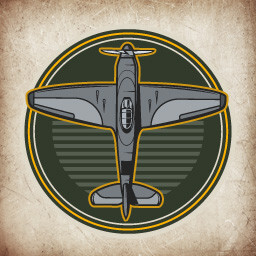 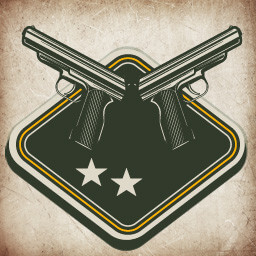 Kill 50 enemies with a pistol.
Let it go on! 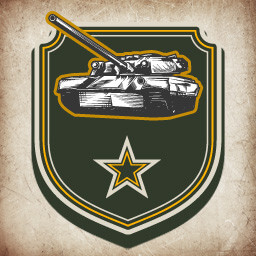 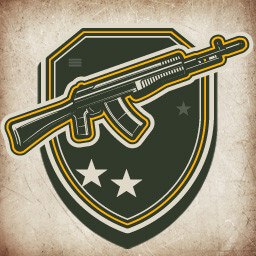 Kill 150 enemies with the machine gun.
When you run out of ammo ... 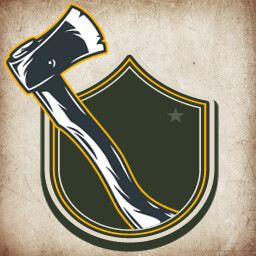 Kill 5 enemies with an ax.
Dominator 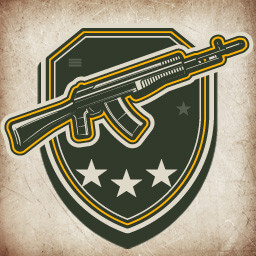 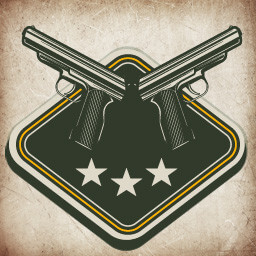 Kill 250 enemies with a pistol.
Heaven under control 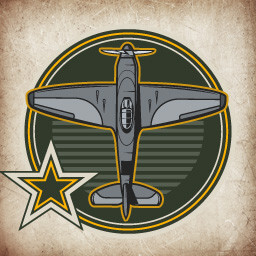 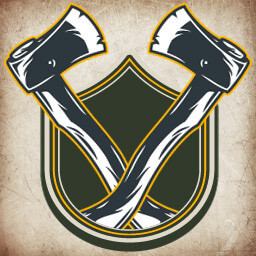 Kill 25 enemies with an ax.
A ground ace 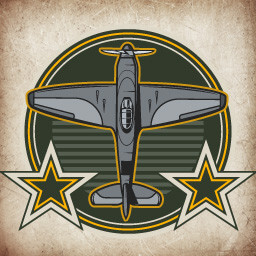 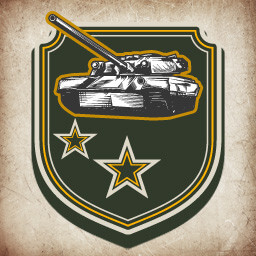 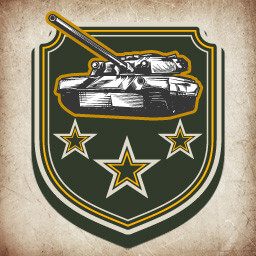 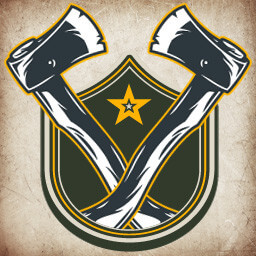