ATTENTION: This game demonstrates advanced VR mechanics and concepts, players are recommended to have previous VR experience and understanding of common VR gameplay principles before proceeding.

add to wishlist
My First Sandbox 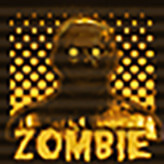 (Secret achievement)
Of The Void 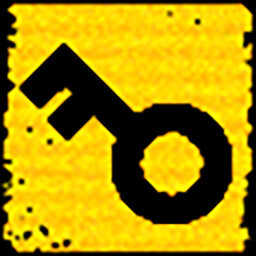 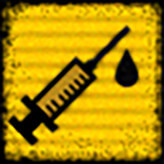 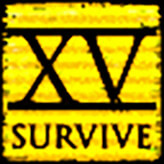