Players play using their phones, tablets, or even computers as controllers – making it the perfect easy-to-join party starter. No extra controllers needed! And, spectators can join and affect some games by playing as Audience members!

NOTE: This game is local play, but can be enjoyed over streams with remote players.

NOTE: These games are in English only.

It’s a game-night riot in a box… without the box!

Get a Quiplash (sweep votes in a  5+-player game)
Bidiots: Art of the Screw

Screw a player and have them actually end up buying that piece of art.
Fibbage 2: True Lies

Write a Lie that's actually the Truth
Fibbage 2: Lord of the Lies

Fool every other player with a Lie in a 3+ player game
Fibbage 2: Fire the Writers

All players find the truth on a question
Bomb Corp.: Jewel of the File

Win the game and win the most likes
Earwax: Yada Yada

Enter the same thing as an opponent
Quiplash XL: Back Talk

Play a game with 8 players plus an Audience
Bomb Corp.: Java Well Done

Write “pork pants” and win a battle with it
Bomb Corp.: UFOB/GYN 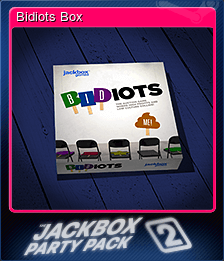 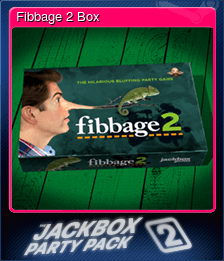 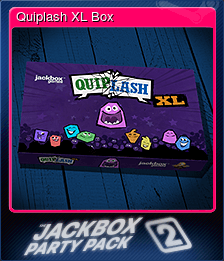 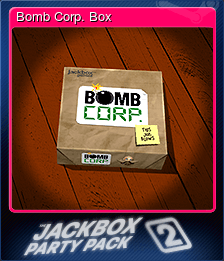 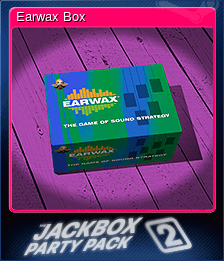 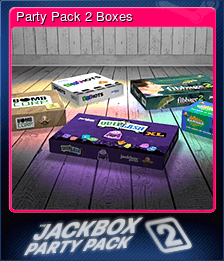