N++ is a fast-paced, momentum-based platformer about darting around obstacles, narrowly evading enemies and collecting gold in a beautiful minimalist landscape. It’s the first N game on PC since 2004 and we’ve spent those 12 years perfecting the platformer.

N++ is all about using your momentum to complete levels and get high scores, but in this sci-fi world, there’s a slew of inadvertently homicidal enemy robots trying to prevent you from completing your goal.

Through the hand-crafted (NOT procedurally generated) levels, you’ll experience platforming at its most intense. Using only your fluid movement, you need to ‘solve’ each level and get to the exit.

In addition to the lengthy and challenging single player campaign, we’ve packed a ton of features into this one last entry in the N series including:

-4,340 hand-made levels
-Custom Levels, Level Editor & Global Level Sharing
-Leaderboards and replays for every level (even the ones you make)
-Local Co-op Mode (up to 4 players)
-Local Competitive Mode (up to 4 Players)
-Hardcore Mode, an intense single-player challenge which only the best ninjas will survive
-Intense, hidden Secret challenges to discover
-63 tracks by top electronic artists
-119 different color palettes let you customize the game’s look and keep it fresh every time you play
-and more!

Play a little, or a lot -- there's no skill ceiling, so you can always get better and better. N++ is a game that has enough bite-sized gameplay to last you a lifetime.

add to wishlist
You Suck But That's Okay

Die by hitting the ceiling too hard.
Practice Makes Perfect

Beat an episode from the top row without dying.
Novice

Get all the gold in the Solo Introduction
Adept

Beat an episode from the middle row without dying.
Speedy

Beat an episode from the bottom row without dying.
Good Times

Get everything in Solo mode
Completionist

Get everything in the Ultimate Edition of the game
Ninja Heaven 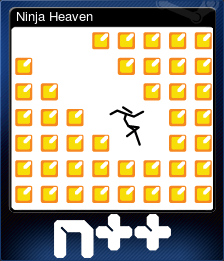 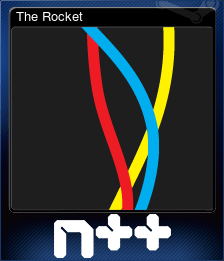 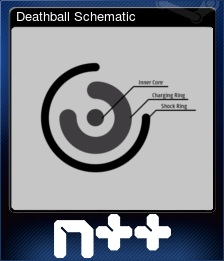 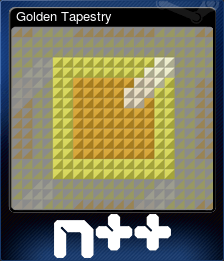 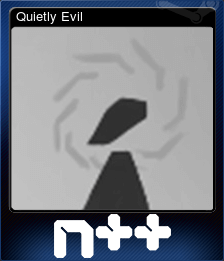 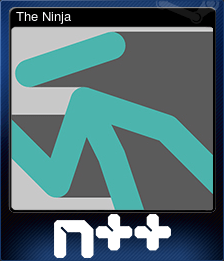 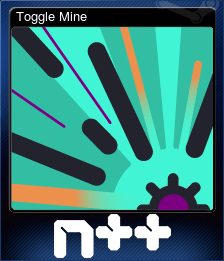 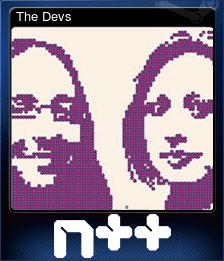 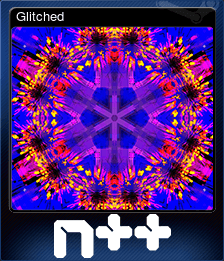