An enemy army is at our gates!
Lead the defense!

An unknown mineral has been found in the depths of the dwarfish caverns – more valuable than gold and harder than steel. But this find quickly turned sour... The Wicked King laid siege to the underground cities and ordered their inhabitants to give him their entire supply of the wonderful ore.

Anyone who wishes to lay their hands on the dwarfs' treasures must overcome hundreds of clever traps and powerful curses standing in their way.

Gnumz: Masters of Defense is a strategy game inspired by classical fantasy. Its new system of interacting elements will reveal your tactical talents, and brute force has its place as well. Each level in the underground caverns requires an individual approach. New players and hardcore gamers alike will enjoy its carefully crafted balance.

Build an ideal chain of traps. Use magic and the power of the elements: earth, ice, fire and shadow.

Battle in the depths of the Iron Mountain, in the cold of the Icy Halls, in the hellish fire of the Crucible and among the secrets of the Shadow Frontier. Defeat the army of the Wicked King!

Only one enemy attacked the base
Wizard

Buy all the upgrades for one of the traps
Hard Worker

Upgrade any spell to the maximum level
Debacle

Lose 3 times in a row
Killer

Complete a level with only one piece of ore remaining
Collector 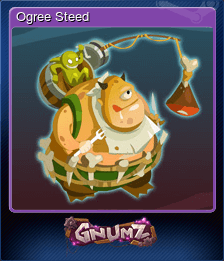 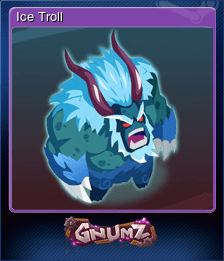 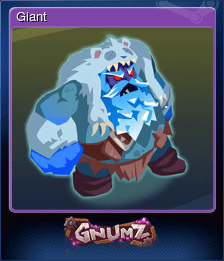 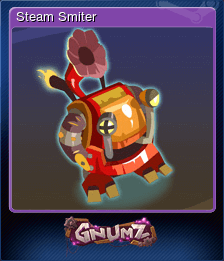 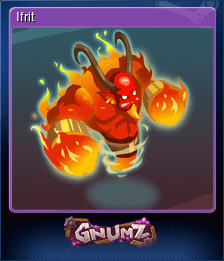 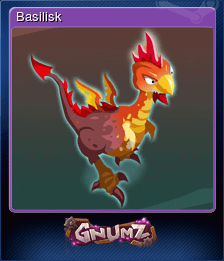 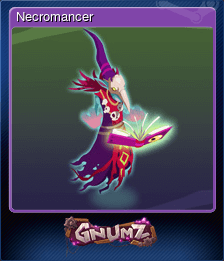 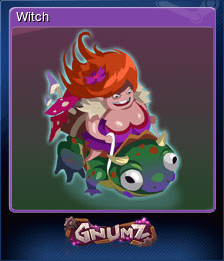