It is a misty evening in the year of our lord 1912. The Pattersons, a poor but proud aristocratic family of the British nobility, and some of their closest friends, arrive at the castle Malachi residence of a wealthy Romanian Count. It is only three days until the family's eldest daughter, Rebecca, is to be wed to the count's son, uniting the family with the rich heritage of the Malachi, hopefully restoring its glory.

The only person missing is you, the brother of the bride, who is on your way from Stockholm, where you have defended the Union Jack in the noble art of fencing in the Olympics. You are to arrive later during the evening.

Sir Patterson is disappointed when the Count himself doesn't greet the family at their arrival, but still he lets the servants show them all to their rooms, without complaining too loudly. It is not until later--when the doors are slammed shut and locked behind them, that he realizes his mistake that they have become prisoners and are at the Count's mercy... 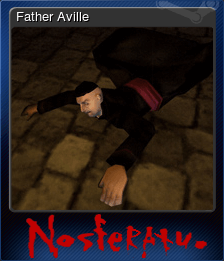 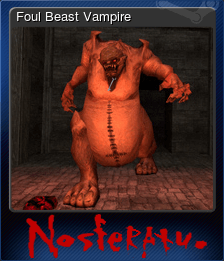 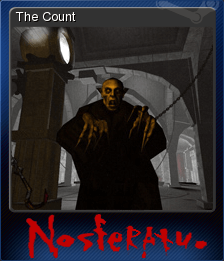 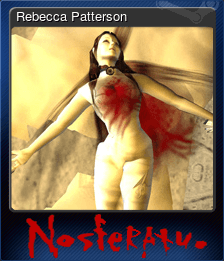 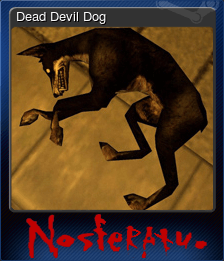 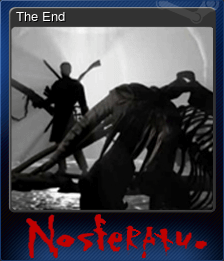