With its own unique battle system and a wide selection of characteristic angels, the girls are appearing on Steam for the first time in [Arcana Heart 3 LOVE MAX!!!!!]!!

From the basic battle mechanics such as performing "Arcana Combo" with the pressing of the correct buttons in sequence, "Homing Action" and "Arcana Burst", to the more advanced and spectacular "Extend Force", "Arcana Eclipse" and "Arcana Blaze", dozens of ways to decimate your opponent! Find out more about the mechanics in the game!

Equip the unique characters with an Arcana of your choice, and explore the boundless amount of strategies that can be derived!

Every character has their own "Main Story", as well as a special "After Story in the Hotspring", all fully voiced! (in Japanese).
In addition, all characters have extra "Short Stories" (non-voiced), giving you the chance to understand your character more than ever!
Dive into the world of Arcana Heart!

Players who are up to the task can test their prowess online, via the "Rank Match" or "Player Match" mode.
Players can save their battle results and scores online, and compare their scores with other players in the Leaderboard too!
Show the world that your Angel is the #1 wa-, *ahem*, Angel in the world!

Discover more about each Angel's charming points with the 144-page filled "Link Anime Drafts Collection" that comes with each purchase!
When you're feeling exhausted after a heaty battle, open up the Collections and be refreshed!
*They will be placed in your Steam folder:
...\Steam\SteamApps\common\Arcana Heart 3 LOVE MAX\Digital Extras\

add to wishlist
No Train No Gain

Executed an Extended Blast while guarding.
Plays Well With Others

Recovered two thousand health in a single round using the powers of the Arcana of Nature.
I...I Just Couldn't Look Away...

Used an explosion from "Speed Cannon-Berger" to deflect an opponent's attack.
Archangel

Used all of the characters.
If That's What You Think, Then Good For You!

Played a match in Network Mode with a custom Super-Duper Awesome Title.
Throw Down the Gauntlet.

Used all of the Arcana.
Good Morning, Angels

Fought and defeated all the characters in Network Mode.
You've Got the POWER!

Charged one segment of the Arcana Gauge using "Energeia" in a single battle.
Of Critical Importance

Won your first Ranked Match.
Chillin' in the Hot Spring!

Finished the AFTER Story Mode.
Afterimage

Blocked three attacks using "Jinsen no I" in a single battle.
It's Okay to Bust that Ghost, Right?!

Obtained all bronze medals in Trial Mode with one character.
Corruption

Finished Story Mode on the highest difficulty.
God is Dead...

Executed a 50-hit combo using only the special moves and super moves of the Arcana of Sound.
The Snow Queen

Unleash at least one hundred crystals in a single battle using the Arcana of Ice.
When the Pupil is Ready, the Master will Appear

Obtained all silver medals in Trial Mode with one character.
7 Deadly Sins

Took fifteen thousand points of damage during a single extend force without getting knocked back using the Arcana of Earth.
Fear no Foe!

Kept one of the Arcana of Darkness's attacks on-screen for at least ten seconds.
Over Before it Began...?

Used "Pluvia" to evade twenty attacks in a single fight.
I Was Just Looking!

Unlocked all of the illustrations in Gallery Mode.
I Remember EVERYTHING!

Unlocked all of the "Memories" side-stories.
Harvest Festival

Harvested five fruits created by "Maboroshi no Hana" and "Yume no Hana".
The Three (Five?) Stooges

Used "Organon" or "Symposio" to whack an opponent three times on the head.
You Only Have Eyes for Me!

Saw every version of "Phasma" and "Phantasia".
You're the Only One for Me

Viewed all of the unique character-related pre-fight animations.
Just Getting Started, Buddy!

Obtained all gold medals in Trial Mode with one character.
It's Moving...

Unlocked all of the link animations in Gallery Mode.
Threads of Fate Bind Us Together 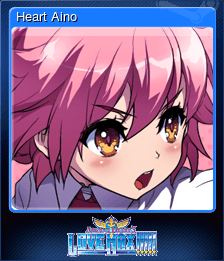 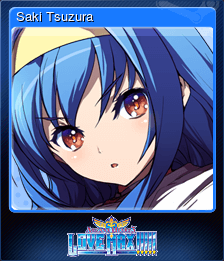 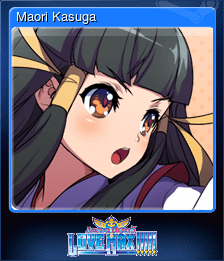 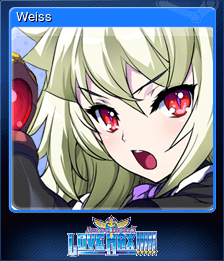 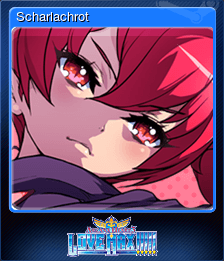 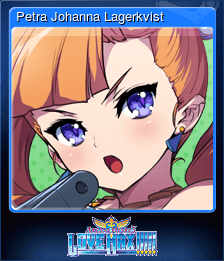 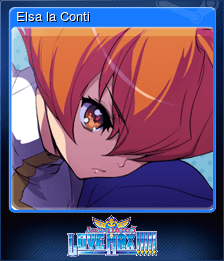 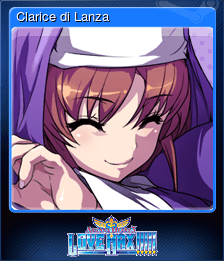 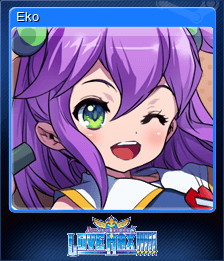 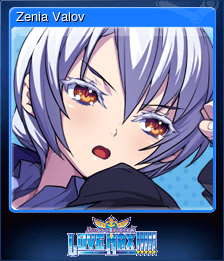