A.R.E.S.: Extinction Agenda is the first chapter in a full featured episodic hardcore action packed side scrolling platformer, in the traditions of retro classics, where you play as Ares, a combat robot created for the sole purpose of saving humanity. Can you live up to the task or will you be reduced to nuts and bolts?

You are Ares, the first Zytron immune robot. A symbol of how far human technology has come, you are the most advanced robot in existence; built to run faster, jump higher, and fire quicker. In addition to these core attributes, your design includes a system for converting spare parts and resources into valuable items, armor, and weaponry. You will need to use everything at your disposal in order to reach and rescue the survivors aboard the Zytron infected space station.

add to wishlist
Where is the Emergency?

Discover and use your first repair machine
Ready For Action

Finish all of the in-game tutorials
Weapon At Maximum

Destroy 5 or more enemies, at once with Valkyl's Zypher Cannon
Ninety-Nine Combo

Maximize your attack combo
Extinction of the Robots

Finish the game once
It's a Long Story

Watch all the cut-scenes without skipping
It's getting too hot!

Stun 10 enemies with the EMP grenade
I Am Trashman

In Hard Mode, defeat all the bosses using only the Zytron Blaster
Unlimited Energy

Perfect the Carrion boss fight
I am the Destroyer

Perfect the Sentinel boss fight
Whatever Your Size Is 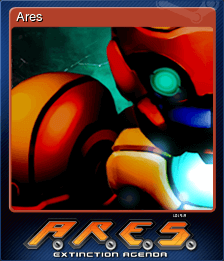 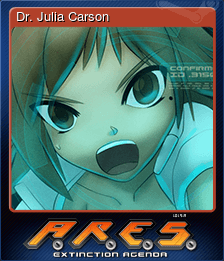 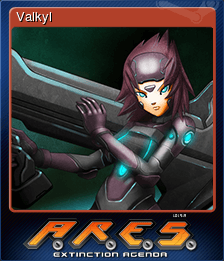 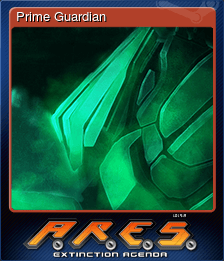 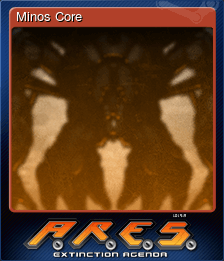 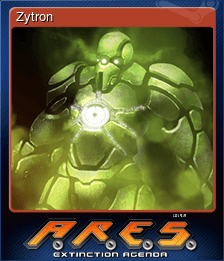