TAKE YOUR TEAM RIGHT TO THE TOP!

Become the sporting director of one of the pro cycling circuit's 90 teams, and compete in a thrilling 2015 season. Participate in over 200 competitions (550 stages) and the ultimate challenge: the prestigious Tour de France 2015 and its official route. Recruitment, personnel management, finances, contracts with riders and sponsors, training programs and the race calendar: leave nothing to chance. Your role will be equally important during the race, where every decision will be crucial in your bid for victory!

Embark on a season in Solo mode or organize online competitions against virtual managers around the world!

Advance your career by one week
Victory !

Reach the 2nd season in Career mode
Win a race

Reach the 5th season in Career mode
Storm the Bastille

Have a rider who wins the Ardennes Triple (Amstil Gold Race, Flèche Wallonne and Liège-Bastogne-Liège) in the same season.
Keirin

Win a sprint tournament at Junior level, starting from the first round and racing over the best of three rounds
10 Objectives

Your team is world N°1 on the Cya World Tour team rankings at the end of the season.
World N° 1

Your rider is world N°1 on the Cya World Tour individual rankings at the end of the season.
Businessman 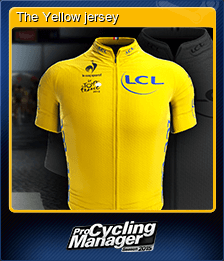 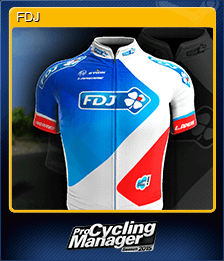 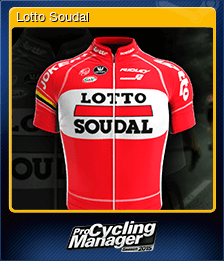 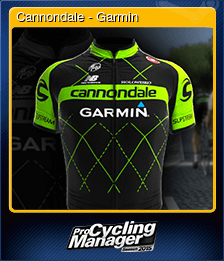 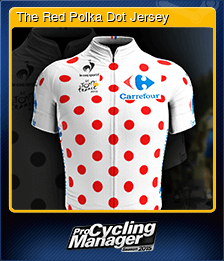