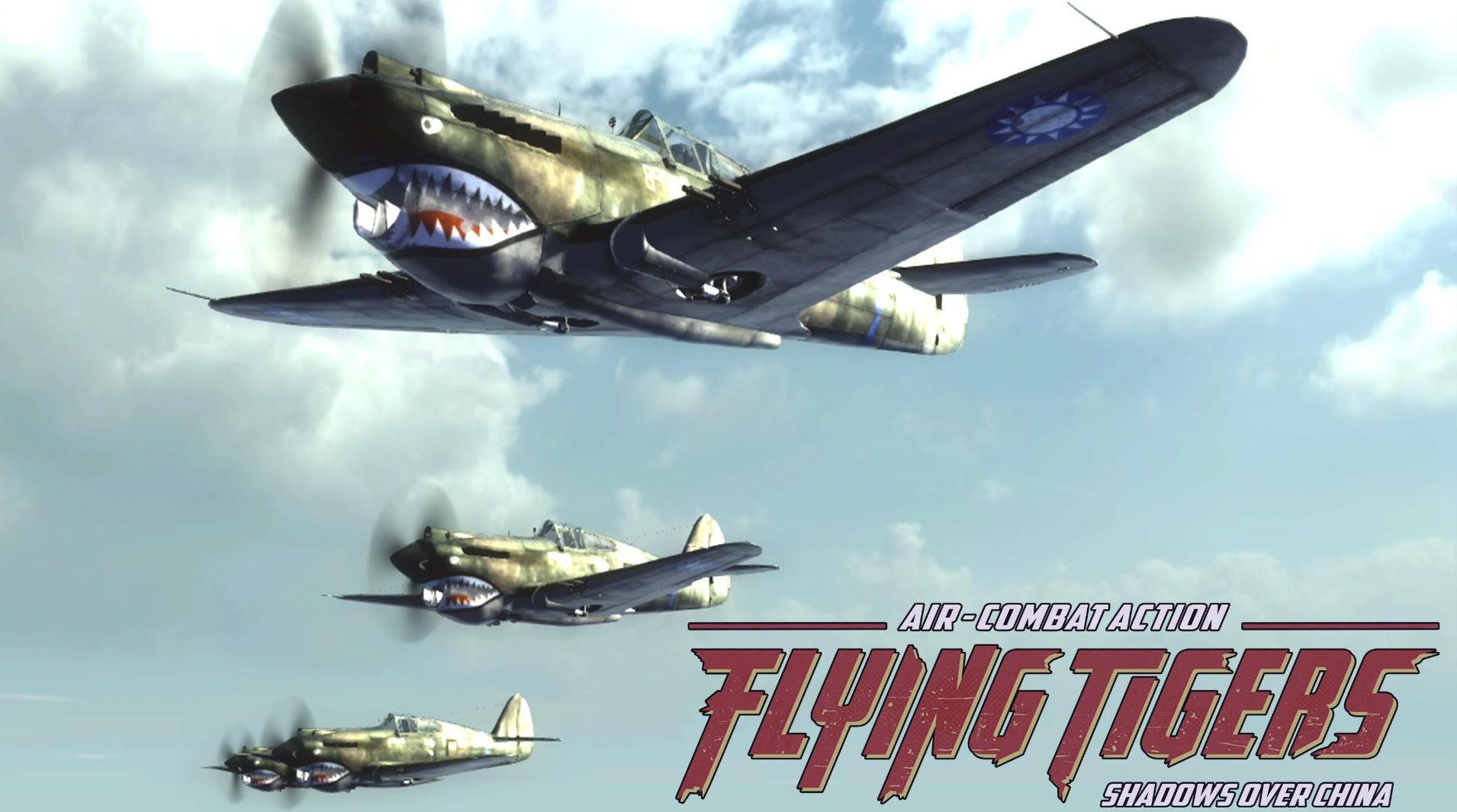 Introduction:Flying Tigers: Shadows over China is an arcade dog fighting game set during WWII in China, Burma and India. The game is based on a group named the “Flying Tigers”, who were a group of US pilots battling China throughout the Second World War. The operations that you are tasked with throughout the campaign, follow the experiences of real operations that took place in WW2. The game mainly has 2 factions which are the Allies and the Japanese, however period you can only play/control the allies within the main campaign. Although in other game modes such as arcade you have an