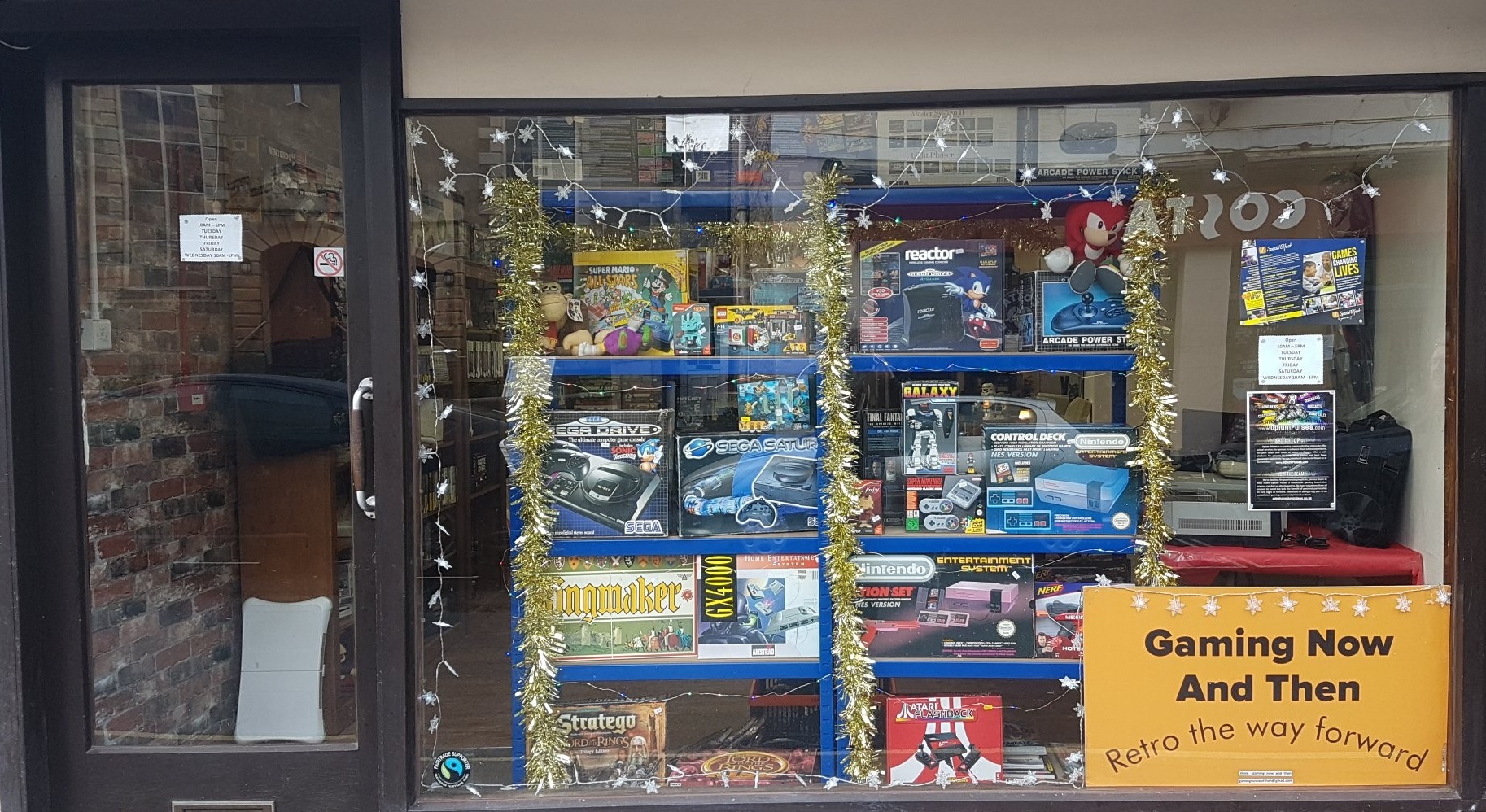 Gaming Now and Then - Retro Store

We’ve covered news local to “Opium Pulses HQ” in the past with the ‘Bring  the Game Over’ service offered in and around Oxfordshire, United Kingdom. This time should interest both local and international video game collectors as most of what’s on offer can be bought across the globe!Recently, in my sleepy hometown of Faringdon, a temporary store popped up among the seemingly dying street of shops and I was instantly intrigued. The plan so far is to only stay open until the end of 2018, however the journey has been a positive one so who knows what will happen?Simply named ‘Gaming

Gaming in Japan - How does it compare?

Recently, a few OP staff members took a trip to Japan for 11 days. It was meant to be time away from work, time away from our normal routine, but with the massive gaming industry in Japan, it was impossible not to collect pictures of our experiences in this amazing country. I want to share my opinions with OP members about what it feels like to be a gamer in Japan.In just our first day in Tokyo, we felt like we hit the jackpot with our first Japanese arcade experience. It had a total of 8 floors, each for a different 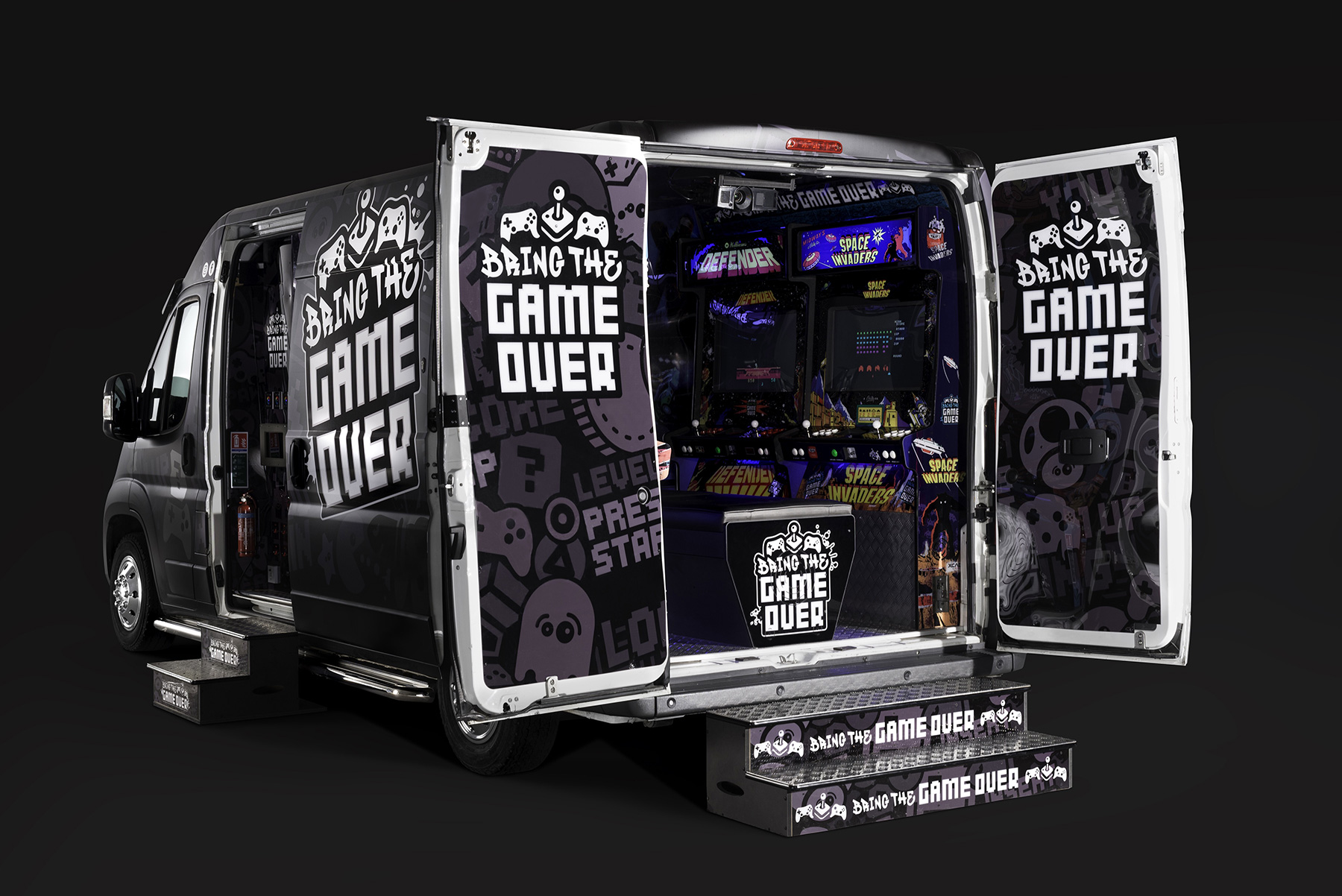 Bring The Game Over bring the party to you!

Hey people, I'm SlipSlot, or Warren - you choose. One of the three-sliced pie that makes up the group of directors behind Opium Pulses. I live in a small and quiet town in England called Faringdon and some weeks ago I caught wind of an odd but interesting looking gaming event happening in my local area.Bring The Game Over, a local start-up was attending a charity focused event for Help For Heroes at a nearby pub (The Swan), promising retro classic gaming fun for all the family. I didn't look too much in to it but figured since it was nearby 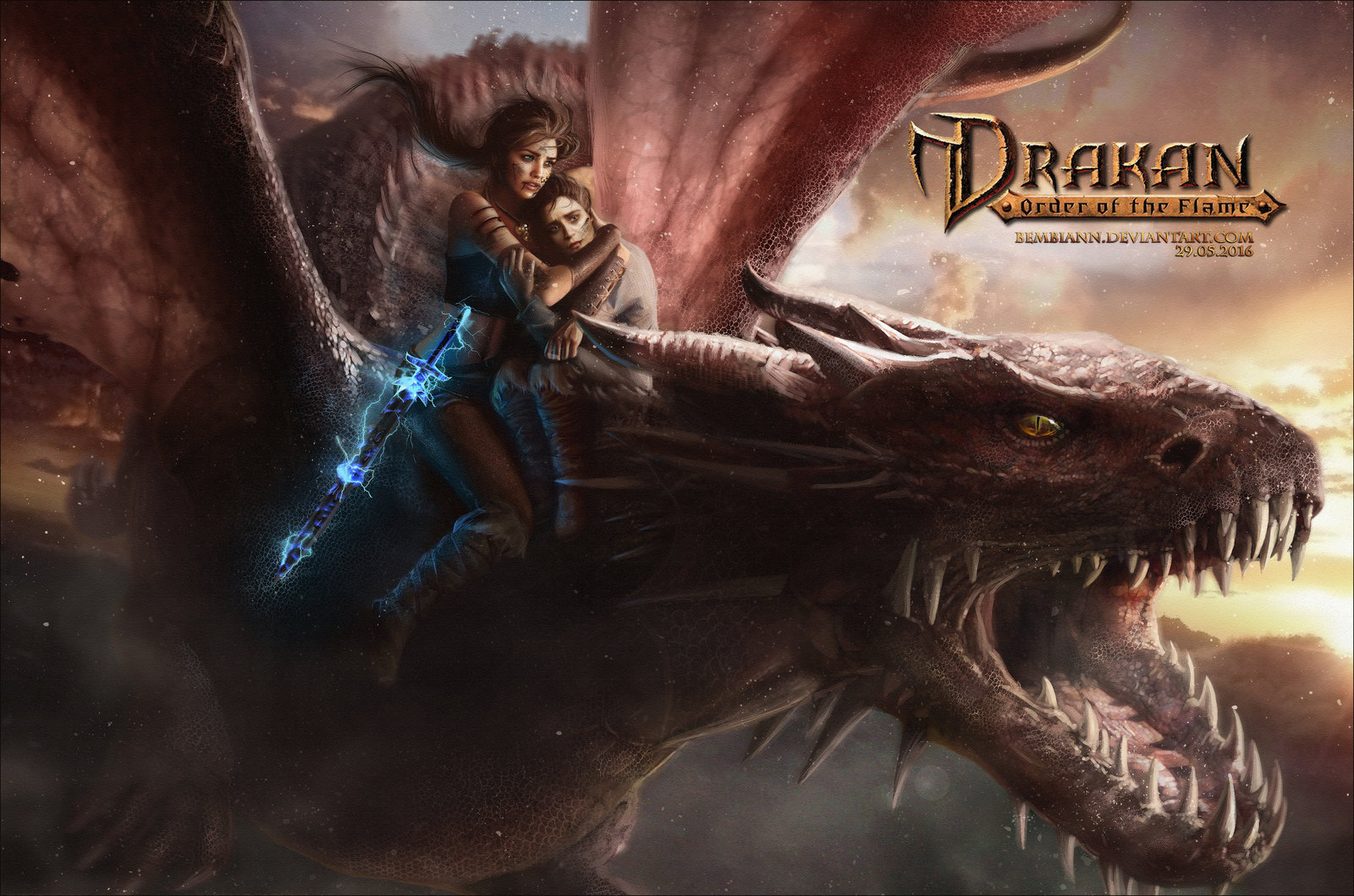 In today's dose, we turn back to the past century when we, in the ambitious Drakan, cooked evil orcs with our own dragon.Thanks to the popularity of the current Game of Thrones, I think we can now freely say that the idea of owning and riding their own dragon to the general public has become a more attractive concept. It was just the main concept in Drakan, which we got in 1999 on PC from Surreal Software developer.As an action adventure from a third person in which you can ride your own winged companion, in the role of somewhat stubborn women,

Fenomenal Witcher 3: Wild Hunt delivered us an unforgettable end to Geralt's adventure with Blood and Wine expansion, and we dedicate this dose to the humble beginning of the Witcher series. And no, it's not what you expect.After The Witcher 3: The Wild Hunt , I think it's safe to say that today, a wide circle of gamers is familiar with Geralt and The Witcher series. Although many may not have played it because it is simply not their type of a game, surely everyone is at least aware that he even exists. And that he is important. But something that