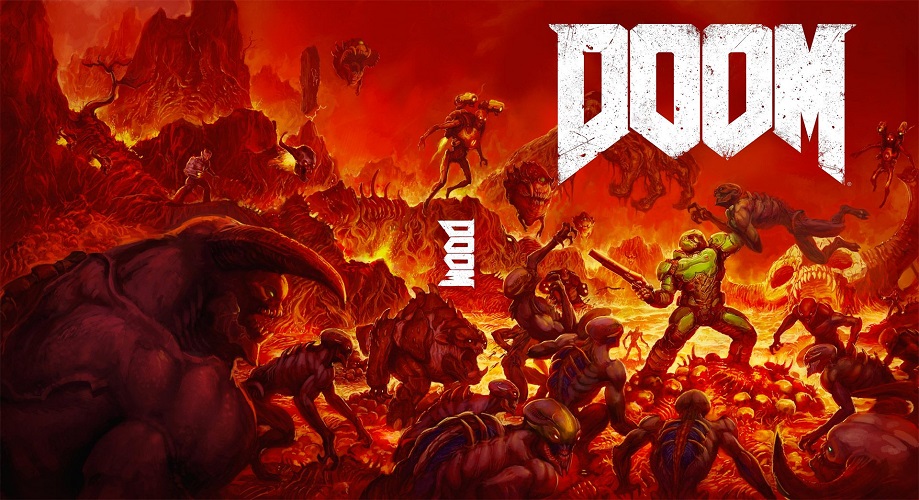 It seems reviews on Steam for the Doom Open Beta have been flooded with negative impressions over the last week, mostly down to Doom's new modern features and play-style. We at OP believe it's the best possible thing for the franchise and actually breathes new life in to a series that hasn't been taken seriously as a completive multiplayer game for over 2 decades, unlike competitors such as Unreal Tournament and even its more forward-thinking cousin, Quake. The way we see it, is this will appeal most to fans of 90's era Quake and more modern titles from the Halo series. From Quake,