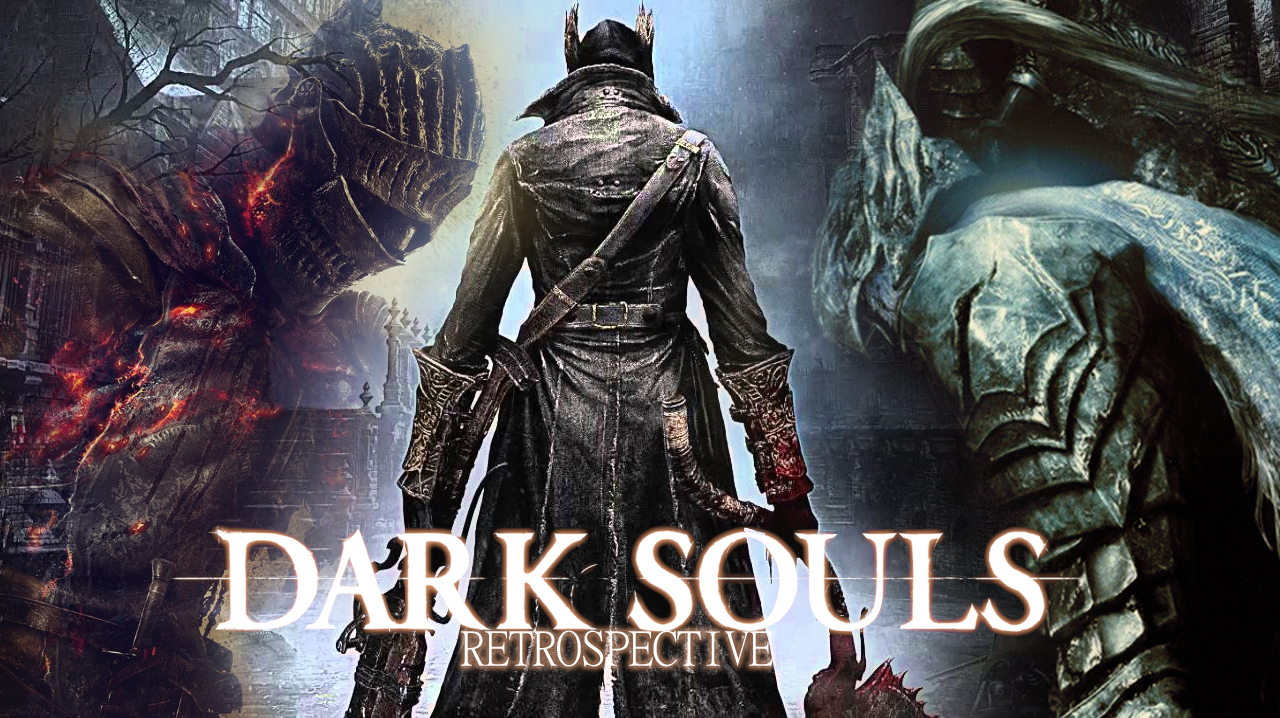 Dark Souls is a very popular Game Franchise that originally debuted in March 2011 and has since grown exponentially in both Fan Base and in terms of mechanics and what visual candy can do for hauntingly dark atmospheres - but it wasn't the first game in this iteration; that honour goes to it's semi lesser known brother Demon's Souls, which came out ONLY for the PS3 System in 2009 and was published by Atlus and not Bandai Namco, like the Dark Souls series is. The Series' growth since it's original release in 2009 has been a pretty large one.  Demon's Souls' release