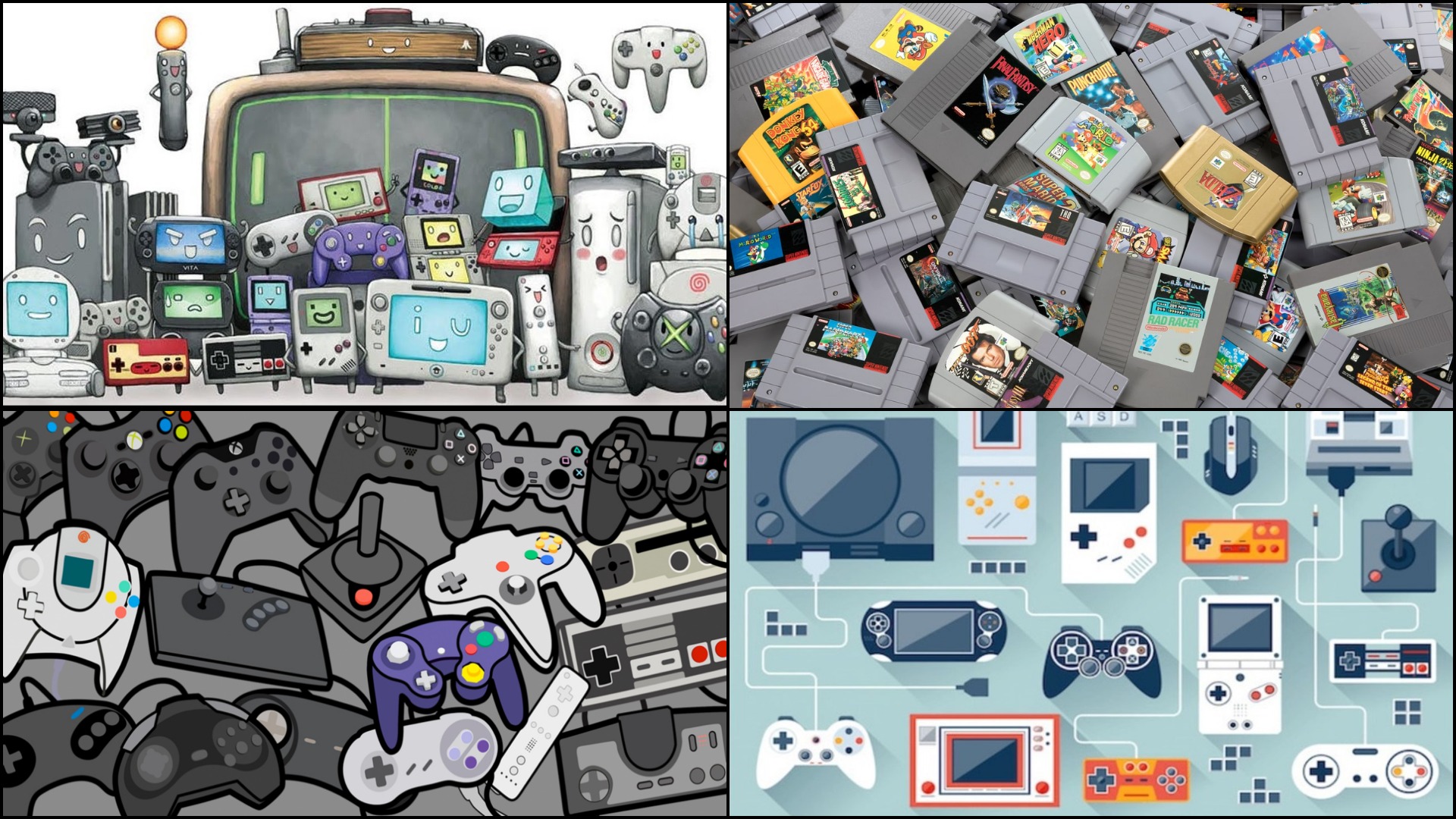 The Pros and Cons of Emulating Illegally Acquired ROMs

We've probably all revisited an old game from our past at one point or another, to reminisce to simpler times, indulge feelings of nostalgia or to share a game that means something to us with our children or loved ones. Remasters are popular for the very same reason, they give us reasons to go back a relive an experience that once gave us joy.We all have different tastes and experiences and because of that, have played different games over our years - some of these could have been rare or abandoned titles that have no accessible presence in the modern world. 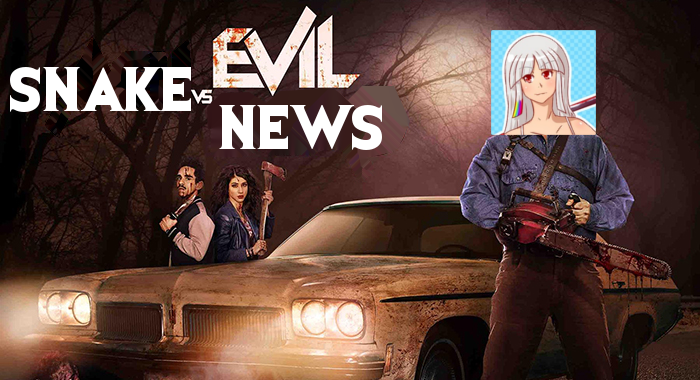 What, you expected a fancy introduction? Well, too bad, 'cause I didn't think of one. You'll have to bear with it for now.ROCKET LEAGUE STILL SURPRISES USNew mode, called Rumble, will be introdcued in Rocket League next month. It'll turn an already crazy game into a literal f*ckfest with powerups. That's something worth waiting for.NO MAN'S SKY GETS A HUGE UPDATE PRE-RELEASEWelp, the game's golden status isn't as golden as we thought. A lot of shit is going to be changed. And developer swears that early copy is not the game the users are meant to play. I don't know what