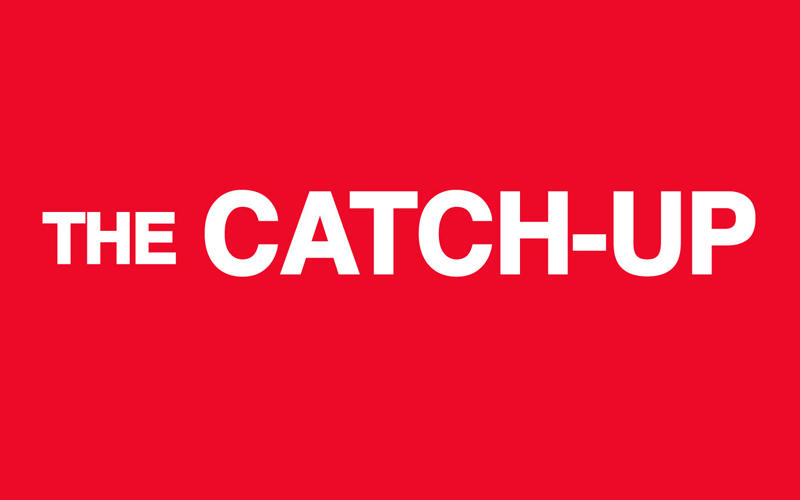 Well, time to catch up a bit. Work milks me dry.

WORLD OF FINAL FANTASY
So THIS is the direction the Final Fantasy franchise is heading? No thanks. Catastrophe.

FOR HONOR: CHOOSE YOUR WARRIOR
Who would win in a Samruai vs Viking vs Knight standoff? Watch all the videos and take your pick.


DUKE NUKEM 3D WORLD TOUR
Duke is back and still looks like he did back in 90s - old, blocky, without any graphical improvements. But with a new capmaign and more voiceover by John St. John.


SONIC MANIA
The remaster/remix of classic blue hedgehog games got a 12 minute gameplay made by a person who apparently never played the game before (painful to watch).


DRAGON BALL XENOVERSE 2
Dragon's balls? Never got the hype. You people have sick fetishes, I'll tell you that. Anyway, the trailer is here.


HALO WARS 2 GAMEPLAY
Let me burst your bubble - it's still not the HALO you want.


HOT LAVA!
Ever played "Floor is lava" when you were a child? Maybe you're still a child and do it? Well, doesn't matter, because right now it is coming to computers with a twist. Prepare to run and leap like Faith in Mirror's Edge Catalyst, but thinner and with less abilities.

That's it for now.