Snake's News - Something Longer Than Usual 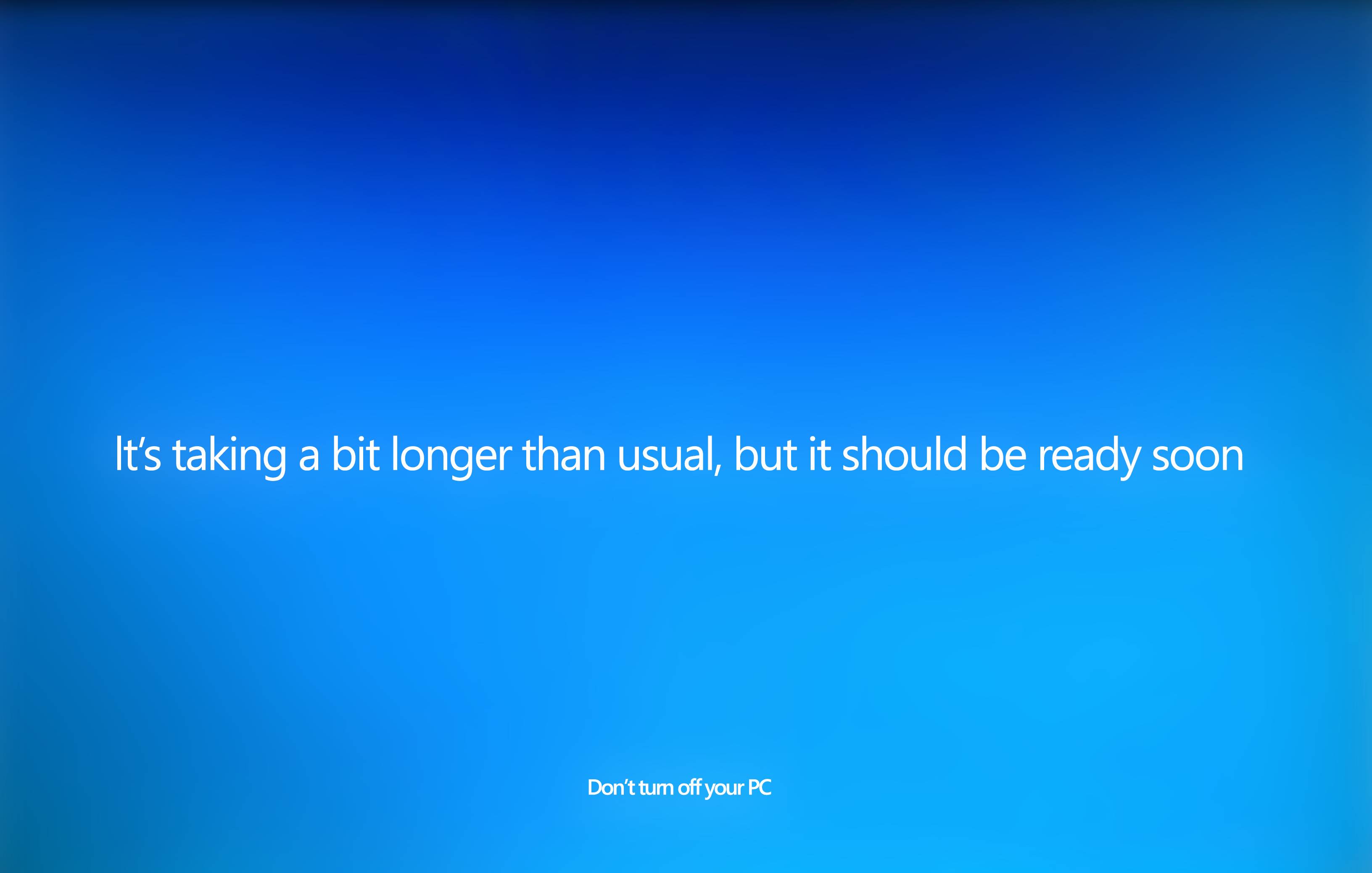 After not writing for two days - I'm back. Bigger, better, fatter.

BATTLEFIELD 1 GAMEPLAY WITH VEHICLES
Everything you'd expect from World War 1 - biplanes, tanks, bikes...but not horses, surprisingly. Anyway, check out what EA has to say in that matter.

Microsoft gives up. Probably the sales on their market alone aren't enough and they are going with the game to Steam Store. Not only that - many Microsoft games will come back to Steam, but this one's unexpected. And to add more to that - it'll get DX11 API, making the game compatible with Windows 7/8. Yay? Definitely.

Another "entry" in Square Enix's GO series of games - this time based on Deus Ex - has a release date. Well, I guess I don't have to mention it, since the infographic in here is pretty huge.

Yes, you heard that right, Nordic Games has rights to most THQ franchises and right now they're coming back to their roots with that name change. I guess.  Not only that, there are 23 titles being produced under their name as we speak, 13 being yet unannounced. And most of them are based on THQ's franchises. Get hyped.

Another nice surprise we have in stock is Playstion's game streaming service coming to PC on August 23rd in Belgium, UK, and Netherlands. One week later - rest of the world. It's going to be your chance to play PS games without having to buy a console. You just need a PC with at least Windows 7 and a 5MB/s network connection. Oh, and a compatible controller.

MAFIA 3 - A FAMILIAR FACE...AN OLD FRIENDIt's the older and more badass version of Mafia 2's protagonist - Vito Scaletta. That almost made me want fall for that game. Almost.

ROME: TOTAL WAR ON IPADS
Improved graphics, controls adjusted for touchscreens, implementation of the expansions...and all that. You'll need iPad Air, iPad Mini 2, or better. If you worry about quality - Feral Interactive will be porting this. Don't worry - they worked on numerous Mac and Linux ports before. Like Medieval 2 or Alien: Isolation on Linux.

A lot of sources keep saying that the game has been delayed from September 30th to November 29th. There's even this graphic for assembled standees on how to apply the sticker with corrected date. Info has been confirmed by Kotaku, Gematsu, and Gamnesia. And it's the last ones that got their hands on that GameStop manual. Sad? Well, here's a trailer to cheer you up:

TITANFALL 2 GAMEPLAY!
Titanfall wasn't a bad game. Maybe a bit underdeveloped in some aspects. No idea why it wasn't successful. But the second one just got a neat gameplay. Release date - October 28th.

Phew, I guess that's that. See you next week with hopefully 5 news articles instead of 3.