This article will not only review the quality of the game but also a brief discourse of the genre as a whole and its mechanics in the place of the market.

The screenshots are taken from the game's steam store as there are some issue taking pictures in-game.
According to the developer himself, Jeroen Stout, this game began as a school project. It finally turned into a product on steam with a price tag that seems controversial to many. The price may suggest mass appeal as for the kind of game it fundamentally is - a simulation of a dinner date. It isn’t too far-fetched however to coin “art game” into this intellectual IP as it delves into the psyche of a guy on a dinner date to illustrate a kind of thoughts. It explores the subconscious mind of a person waiting for his date while exploring the surroundings with his inner voice constantly recalling things that are historically meaningful.

The character in the game, while waiting for his date, feels bored and frustrated, funnily that’s how the game is tagged on Steam. Another way of thinking about it is cleverly, playing as his subconsciousness, you would narratively feel as such. This kind of feeling creates a dilemma that divides between brilliant design (or is it not) and engaging design (or the lack thereof). Everything the game is trying to tell fits perfectly into the mechanics and narrative but being effective does not necessarily mean it’s fun. Especially when being bored and frustrated are the two core experiences. Is this game however really boring? It really depends on what you are looking for. If you want to try something new, this game may be a memorable one. 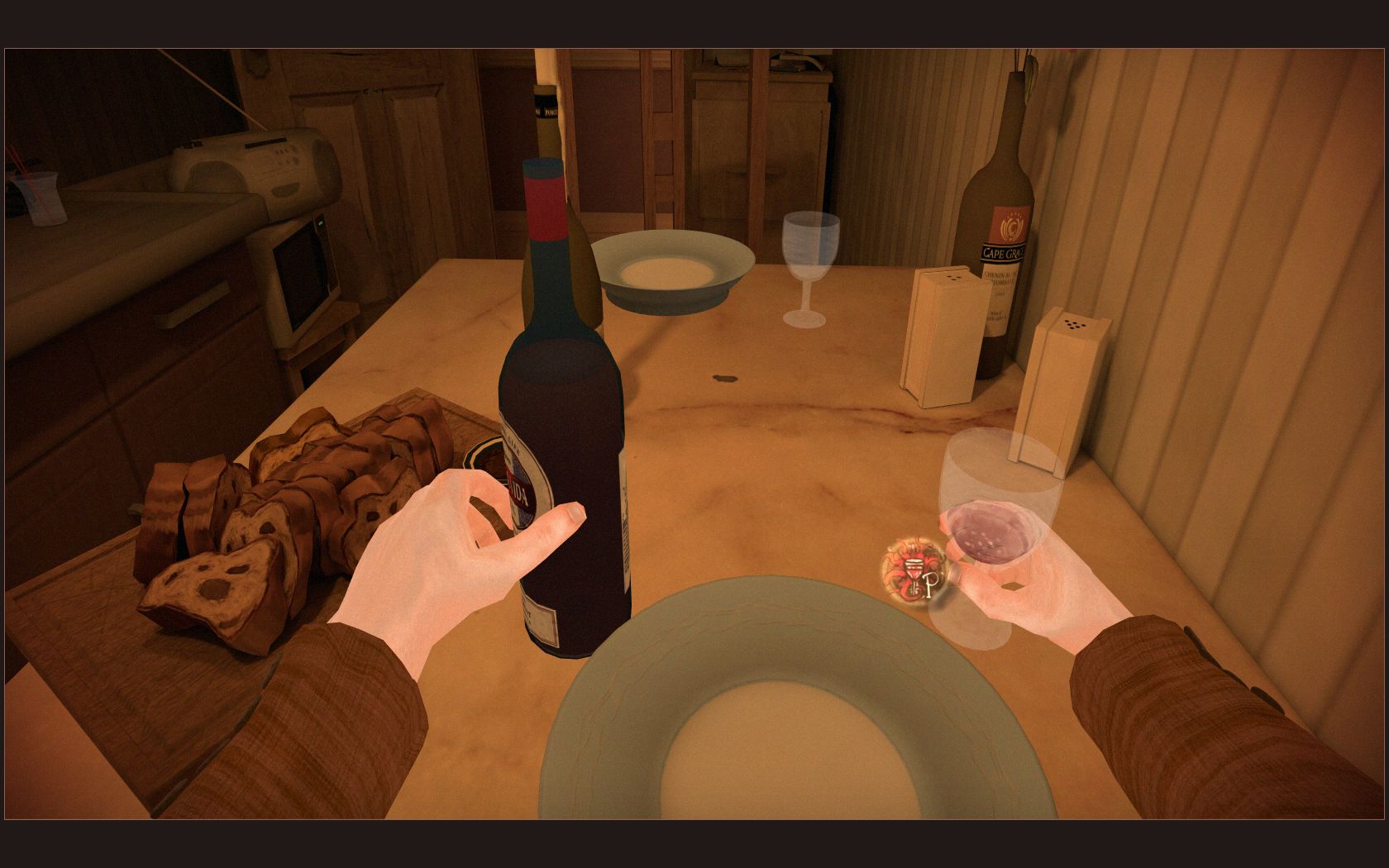 Bad but not Forgotten

Personally, I used to dislike the game back when I played it half a decade ago but it is somehow still memorable to me to this day. Upon revisiting after half a decade of my personal growth, I tend to discover more out of it than before. More not of what is within, but of what it serves as a title in the video games industry as a whole. Can a bad game be memorable? For the wrong reason maybe. But this game to me is memorable not because it's infamous. It is memorable because I remember the feeling the character was feeling. I have somehow subconsciously become his subconscious. The game has effectively triggered a node in my brain that somehow changed how I view a dinner date, or to appreciate one when I have it. I was single back then, but now I am not. Understandably, it would not impact everyone the way it had impacted me. Everyone will get different things out of it, and that somehow is the function of art. 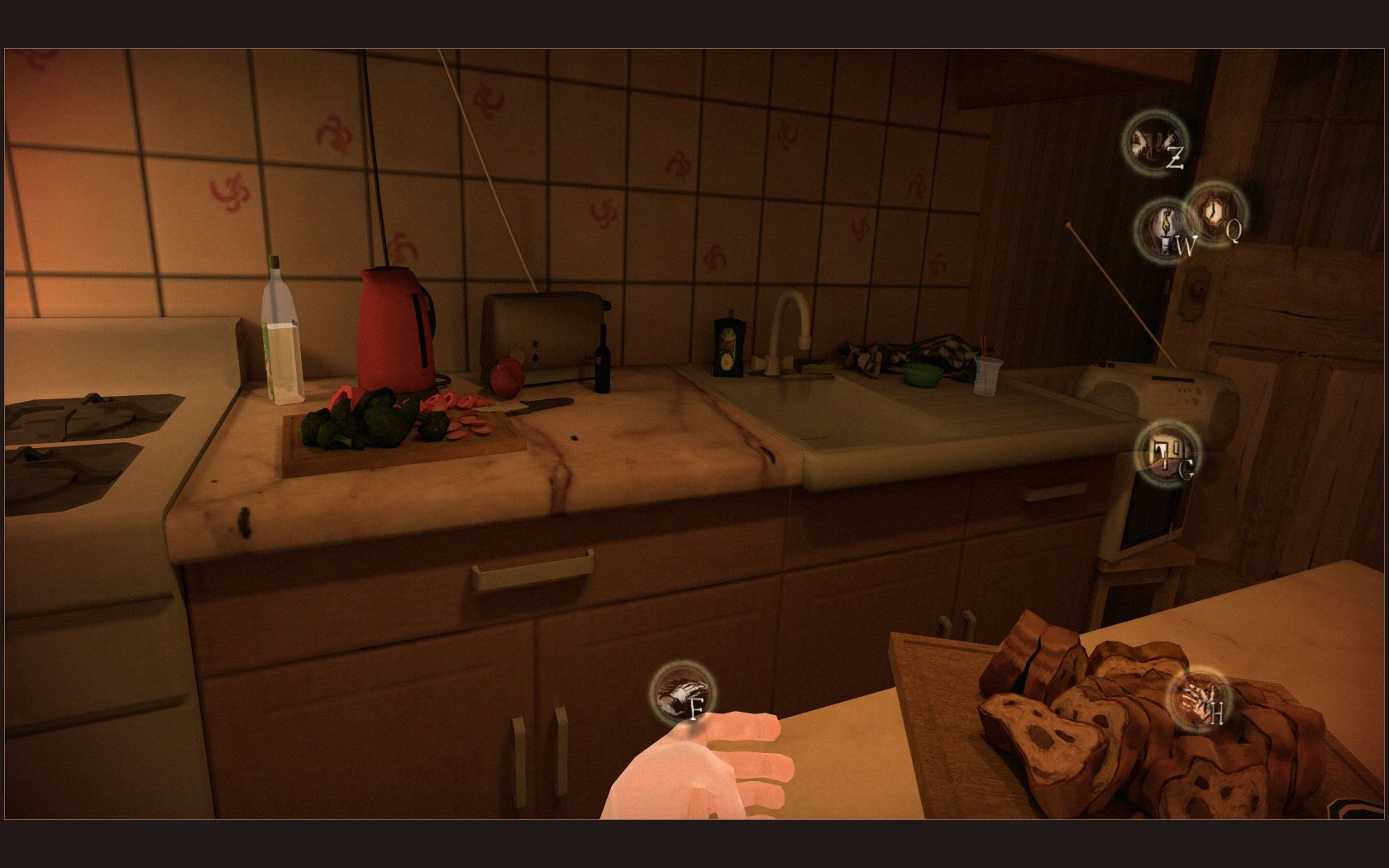 Simulation but not Simulator

This game was released before the simulator genre became popular. It is a simulation of dinner date but it is not played like the conventional simulator games that come after it. You do not have much control over what you are doing. You are merely given a fake choice to decide which thoughts bubble you want to listen to first. The game even begins with a disclaimer that the players would not be given any control over the character. Simulation genre provides an alternate life scenario with some fun twists. It has taken a lot of heat for reasons that aren't fundamentally from the game design itself but mostly from the exploitation of the genre. However, what the simulator genre has done right in the past successfully evoked a certain experience to allow players to empathize with a certain scenario…….who am I kidding. It is always just fun and games. Hence why it was rarely well-received. On a serious note, the simulator genre could have done so much to serve as an extension of our real lives. Dinner Date, while isn’t very good in itself, could serve as an inspiration for this very function. Dinner Date takes itself seriously and being serious does not mean it is not fun. Many emotions other than joy are also engaging when it is done right. 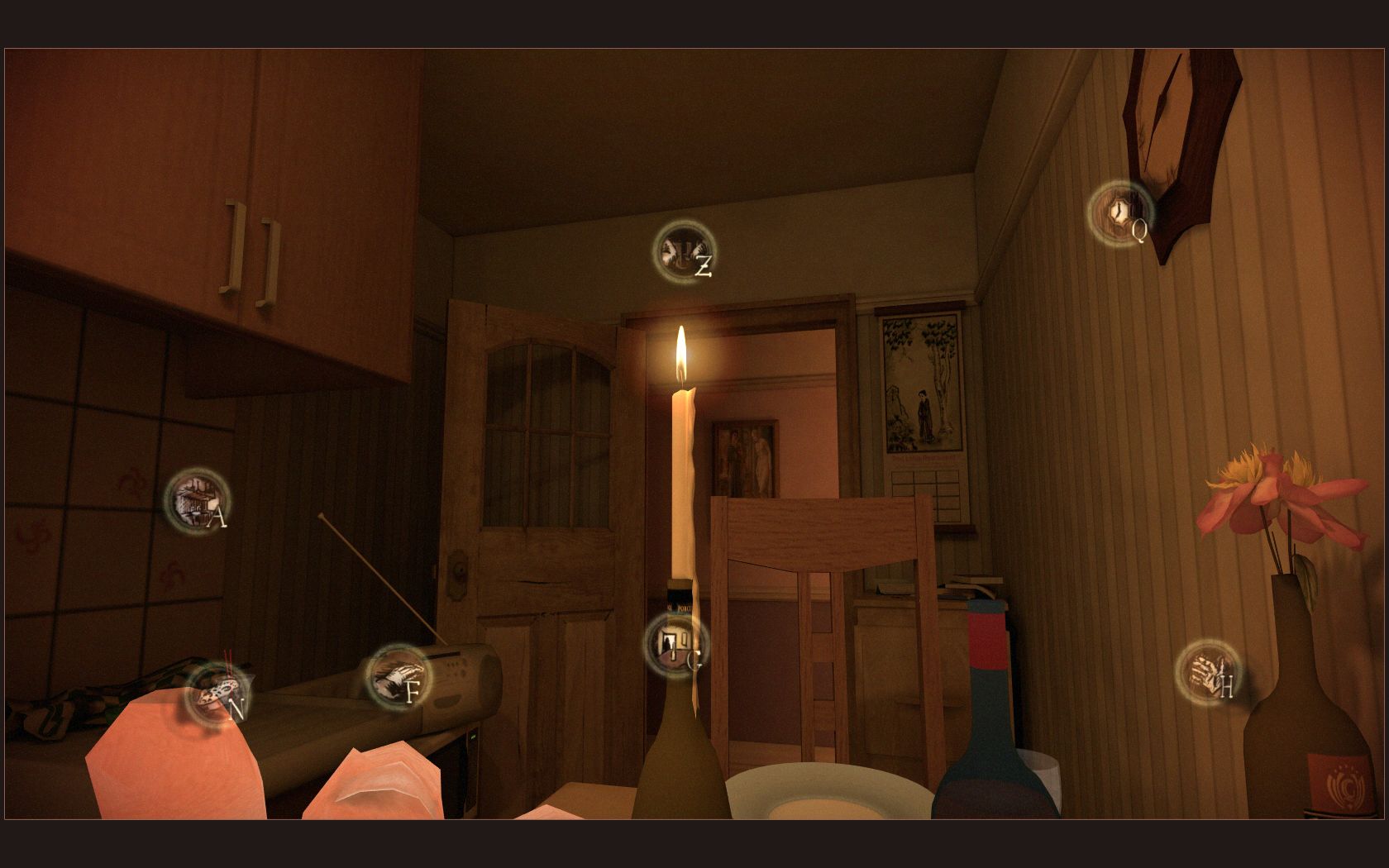 Too expensive for this memorable experience?

A game like this rarely provides enough incentive to warrant its price tag. Although cheap, it feels that it could be even cheaper. It’s rather hard to justify a price tag as it does not necessarily reflect the game’s quality. Pricing is often based on the perception from the market in which players feel that they have their money worth. Dinner Date is an experiment for the most part, one that is ahead of its time, one that could be an inspiration for a better game in the same realm, but as it stands, it has been forgotten by many. Visual novels, walking simulators, cinematic games and many similar games that don’t require much control from the players always suffer from the lack of what makes video games special - that is the element of “Play”. This game provides “interaction” instead, almost engaging with its artstyle and sound design, but too boring to be able to play.

Replayability: 0/10. Once you knew the ending, that’s all you were looking for.

Recommended for: Gamers who are looking for unique games.