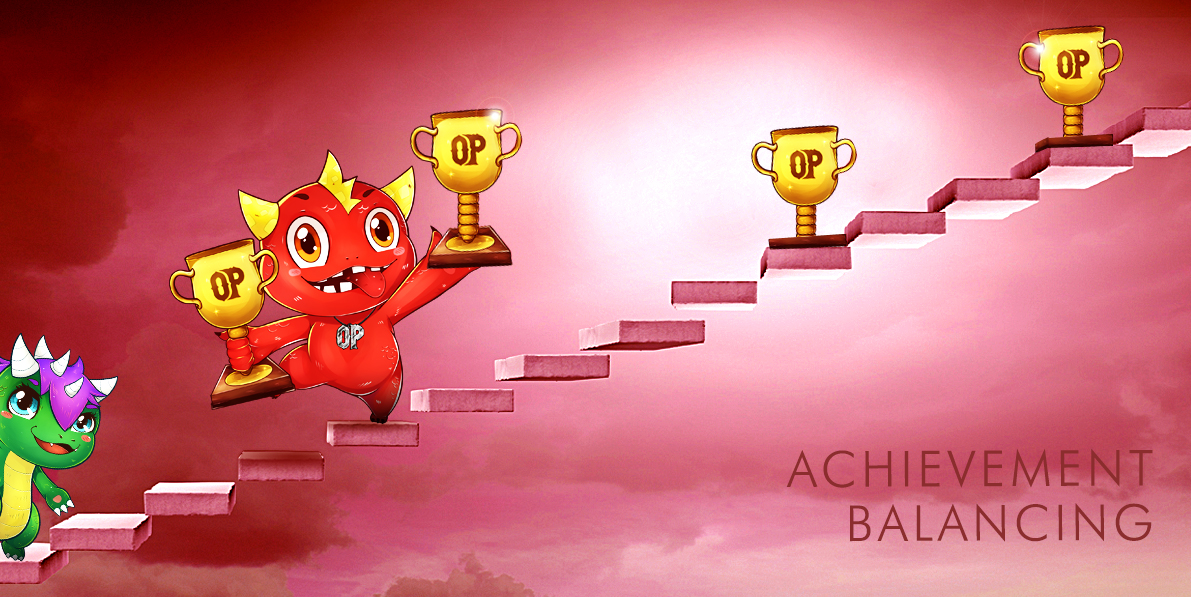 For over 5 years now Opium Pulses have allowed members to collect loyalty points in various ways, whether that be via cashback in the store, completing quests or by earning on-site achievements by completing certain tasks and milestones.

After so many years and hundreds of thousands of registered users, we are left with a lot of data on how our members interact with the website and how they ultimately earn and spend their points.

One thing we have noticed is that our most popular achievements are the less interactive ones (what we call our 'Idle Achievements'), such as years of membership or entering/winning giveaways. We'd like instead to reward more engaged activity via the achievements that task our members with being more involved.

We know some users will be thrilled with these changes, particularly store customers and quest adventurers - on the flip side we're sure many users will also be disappointed, particularly those who were close to cashing in a huge reward for simply being a member for a number of years or winning lots of giveaways (already reward in itself).

Our aim is to reward more engaged activity while actively discouraging multi-accounting and points farming on the large scale that it currently stands. If you earned achievement rewards in the past that have since been reduced, you will not have points deducted from your account, they are yours to keep for joining us during our first 5 years.

None of our FORTY achievements are being removed and Store cashback / Quest rewards are being kept the same.


If you would like to see which rewards have been increased / reduced, read our Achievements guide below
https://www.opiumpulses.com/article/6/opium-pulses-achievements

To read our article on celebrating the history and milestones of Opium Pulses' achievements, read below
https://www.opiumpulses.com/article/481/celebrating-5-years-of-op-giveaways