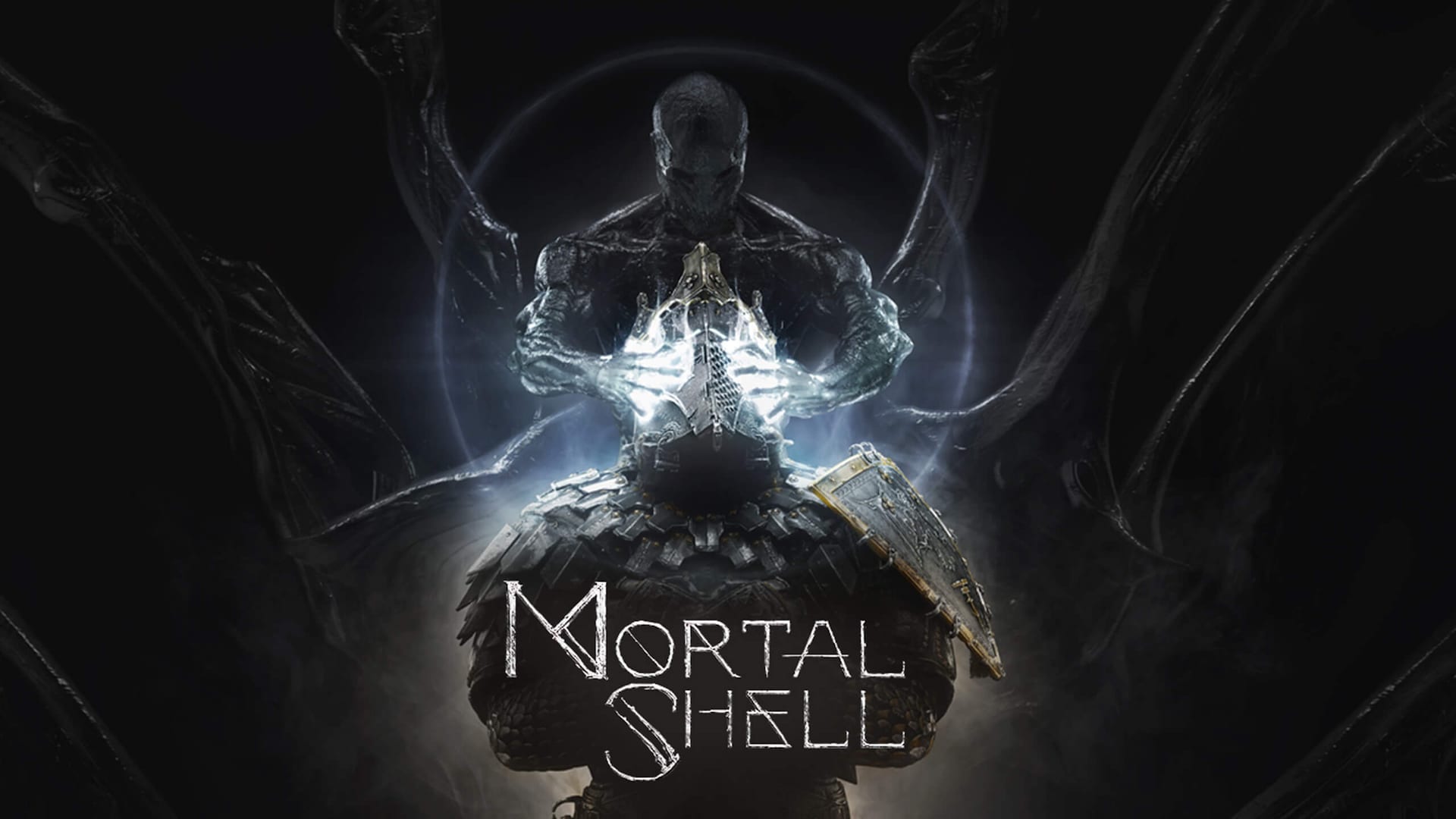 There couldn't be any better time for Souls-Like games to shine than years 2020 - 21 as for a couple of years nothing more than a remake of Demon Souls came out as a big title on the market, and that's where Mortal Shell took the opportunity to shine. And boy it does, slightly too much sometimes due to overdone reflections, but yeah - it shines bright! This fresh take on the action-RPG Souls genre, brought by a Cold Symmetry studio, will put your patience to the test on every single step you take. Using the ability to possess old, defeated champions that you will find along your journey, you will take on absolute hordes of merciless enemies. Occupying their lost bodies you will learn new ways of combat and try to discover your own purpose within the forgotten world. 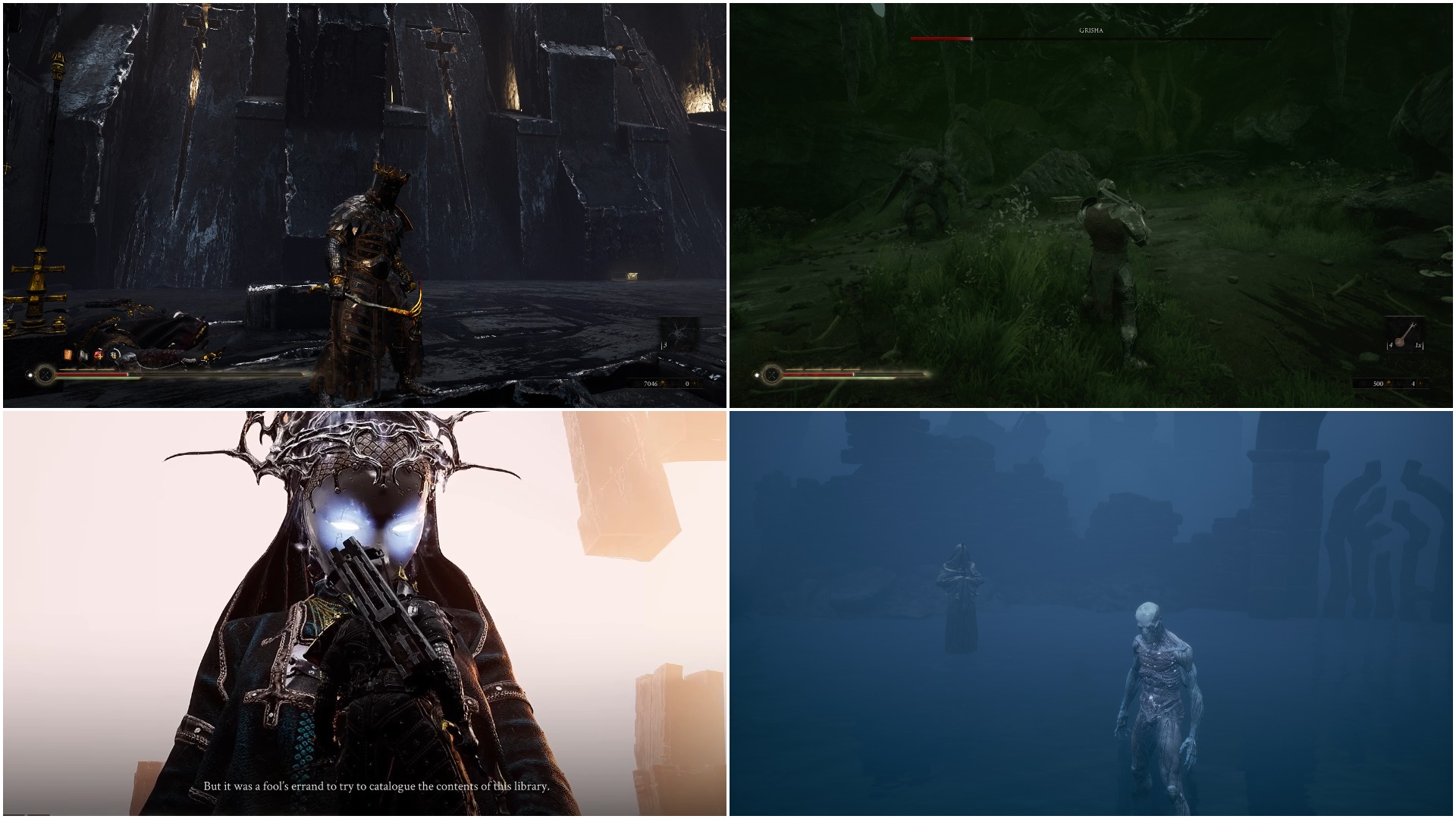 The world you enter is absolutely stunning at first, dark and unsettling, yet intriguing. Once the awe settles in, you realize it's time to start parrying and dodging for a couple hours. I imagine most of you reading this are already familiar with Dark Souls / Bloodborne storytelling scheme, but if you're not, then here what the deal is in this case as well. It's far from being any way straightforward. Going through the world, you're discovering occasional bits of a story hidden and told through the items and their description or an occasional narrative when you unlock certain traits about the shell you currently control. Further you go, the more we can learn about the body you occupy and that's basically it. Have to admit, it's not as rich and convoluted as Dark Souls games where you had to read up on wiki half of it even though you went through the game twice already. For some it's a better way, some prefer it complex.

The world itself is like a huge, complex labyrinth and even though it's filled with enemies, it can feel empty at times. There is someone waiting for you at literally every turn and trust me here, you can land a hit before going through a corner and there's a solid chance you'll land it on some asshole monster's face. Creators of the game went absolutely nuts with the design of some of those monsters, and it's visible that they put a ton of work into keeping it diverse, yet after spending some time in one area going over puzzles or dying and seeing them all respawned, it gets repetitive quickly as it's basically limited to no more than 10 enemy models per area you can spend 2-3 hours in, and they can still appear in the next one.
As the game proceeds, you will gain access to some variety of weaponry, not too many of them, but there's something else for everyone. You will need to get your butt kicked by a given weapon first in order to obtain it, but yeah, there is some choice later on. The System of many items providing buffs and immunities allows for some creativity in the field of combat and survival, providing things like poison, lifesteal and couple others. Developing the progress tree of a given shell unlocks not only pieces of backstory, but also new skills to be used or extra buffs too. So mixing it all, combat and generally the ways of pushing through the world take plenty of time to get boring. And even if you'll manage to get bored, taking your trusty lute, going through the world and finding sweet spots for the Photo Mode is a great deal of fun!

As much as the boss fights are cruel, take time to go through and make your fingers tingle over Alt + F4, they are undeniably super fun and easily the best part of the game. That's where the sad part is coming, there's only a couple of them. They feel very refreshing after replying the same pattern of attacks and defensives for a great deal of time on the normal mobs in between, but feels like there's not an adequate amount of them in the game. Hopefully we will see an improvement in that field in the next instalment.
It is way shorter than any of the Soulsborne games so far as it's about 13 hours long, so it's still not too bad having a boss every couple hours. Pretty sure it's also a bit easier than the mentioned series, making it arguably a good title to get into the genre. Personally, I enjoyed the play through from the very beginning, had some downtimes, just a bit more tedious moments, but it's a great addition to the category even with these. Whether it's worth playing or not, it's obviously to be decided by everyone individually, especially when it comes to titles with high skill requirement from the very pack of attackers. Nonetheless, it can easily be considered a triple A title and the base price tag on it being £25, makes it easy to recommend for everyone to give a shot!