Video Games In The Modern Classroom And Its Challenges 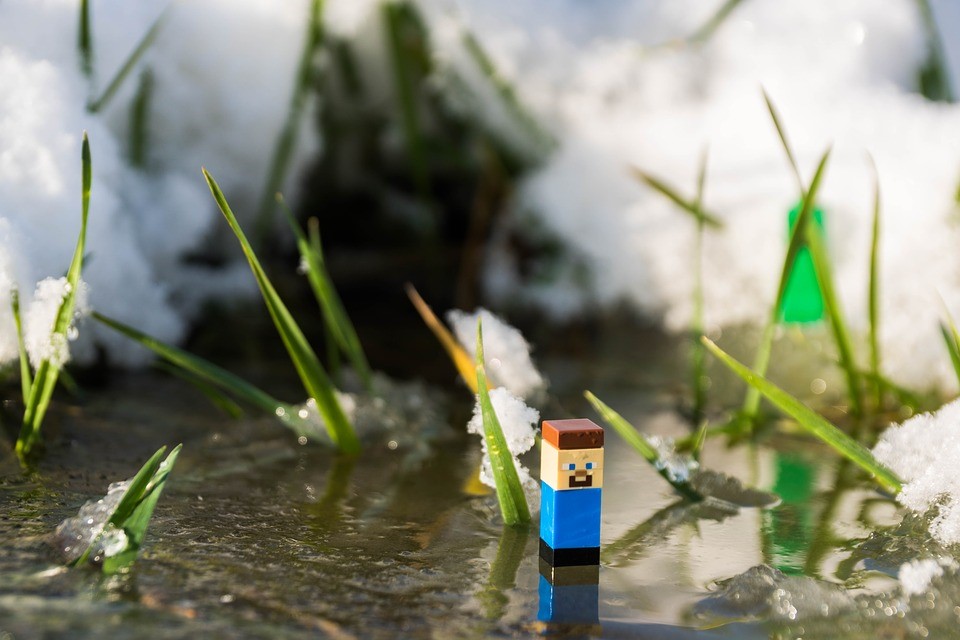 Video games can contribute to the educational pursuit of the digital age child. Play enables intellectual and social growth, but also provides opportunities for students to be themselves without the stigma of being called a “nerd” or “uncool.” We rarely hear a student say “I’m not very good at this game.” Typically, when someone struggles at the game, they want to get better. When infused with academics, the learner is getting the best of both worlds.

The focal point of games-based learning is exploiting the educational potential of games to create new constructivist learning. Students do not learn as effectively in dull rooms that drill memorization. Instead, students learn at a higher rate when they construct knowledge rather than passively receiving it from teachers. Due to a higher order of problem-solving, the brain retains much more.

What makes GBL special is that games are not just geared at one subject. Games can be accessible to any subject. Before teachers started using more games in the classroom, there was a heavy influence after school. Games such as Minecraft pushed students to be creative. While schools stay away from Golden Goddess free slots to promote gambling, using sports such as NBA predictions can be used for statistics and probability. World of Warcraft was used for narrative writing. The Hobbit and Civilization were used to teach history over time. As engagement and success increased with students after school, why couldn’t all students be engaged with GBL in the formal classroom?

What we are seeing is a new development in the method of teaching. Across the world, teachers are implementing various games as a supplement to the curriculum. Historia, a paper-based simulation game, has been used in middle school to help teach history lessons. Teams forge their governments and guide their citizens. The teams must go through rounds, and each round the team makes decisions that could impact their civilization As the history curriculum moves on, the team’s civilizations grow or are harmed through the movements. What makes the game fun for the students is that the students could “change history” based on a different decision that could alter history.

With its new technologies, GBL within education is not fully researched as an evidence-based practice just yet. From using a gaming smartphone to building structures in Minecraft, there is a controversy that surrounds whether the transfer of knowledge from games to the real world exists. The main challenges of GBL are the roles teachers have to take on. The educational system features teachers from multiple generations. Understanding how to fully implement games will take many hours of professional development, and teachers are still not fully equipped to handle the new instalments of technology in their classrooms now. Transitioning from traditionalist teaching styles is already difficult as it is for some.

In the grander schemes, to implement a game within the curriculum, a teacher would need to fully understand how the game works. This can be troubling as game developers do not always make the game accommodated for facilitation.