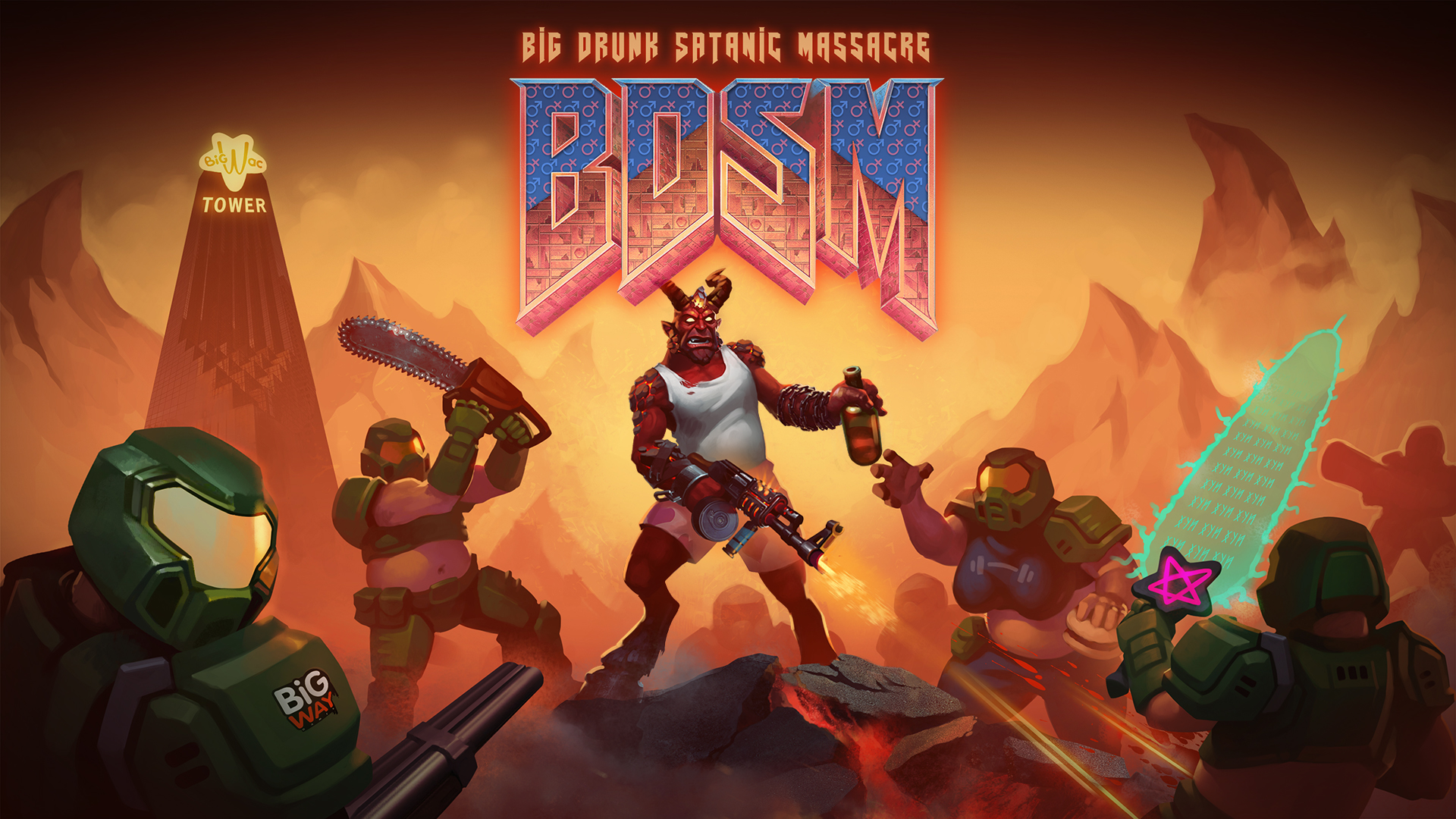 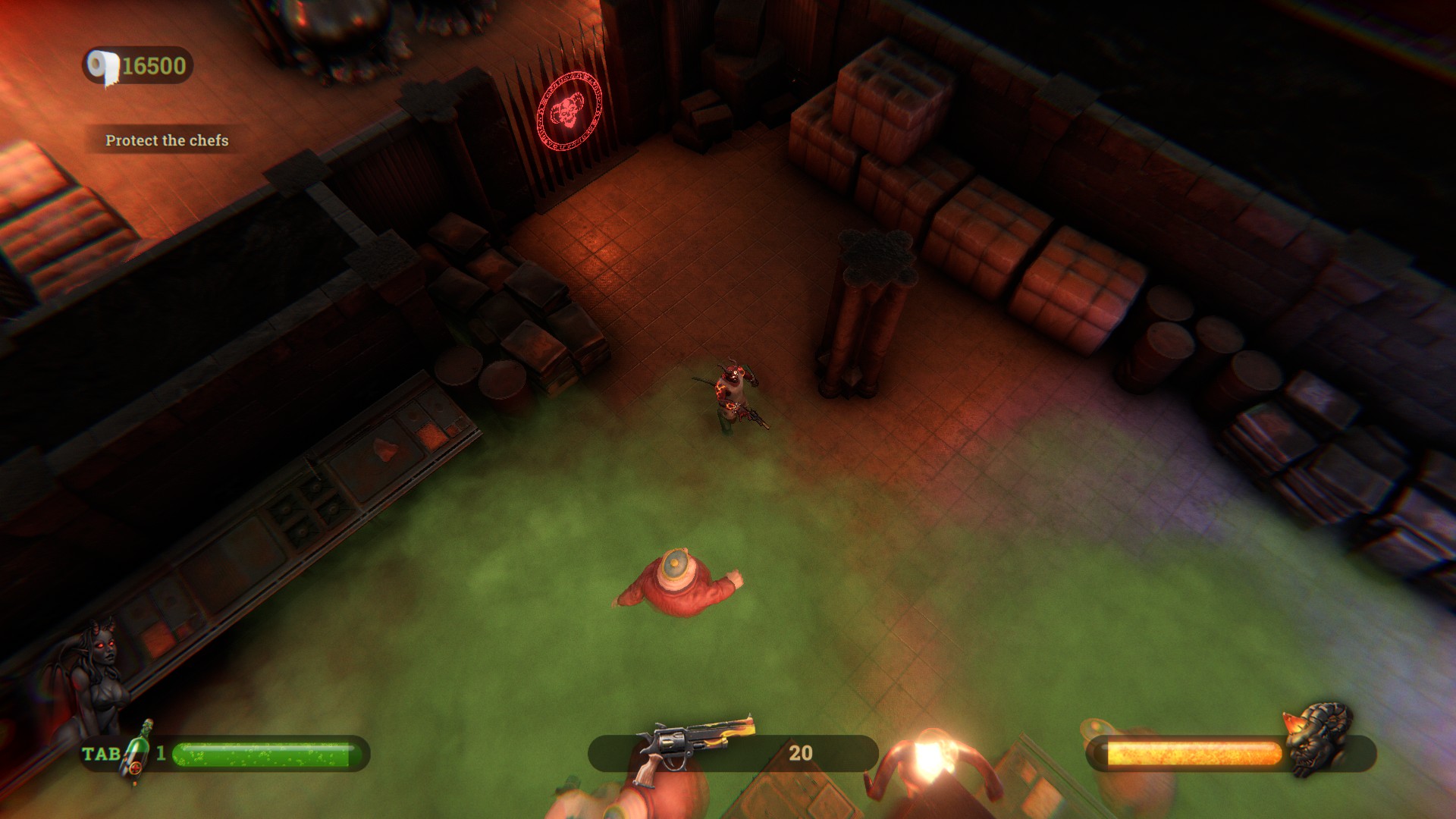 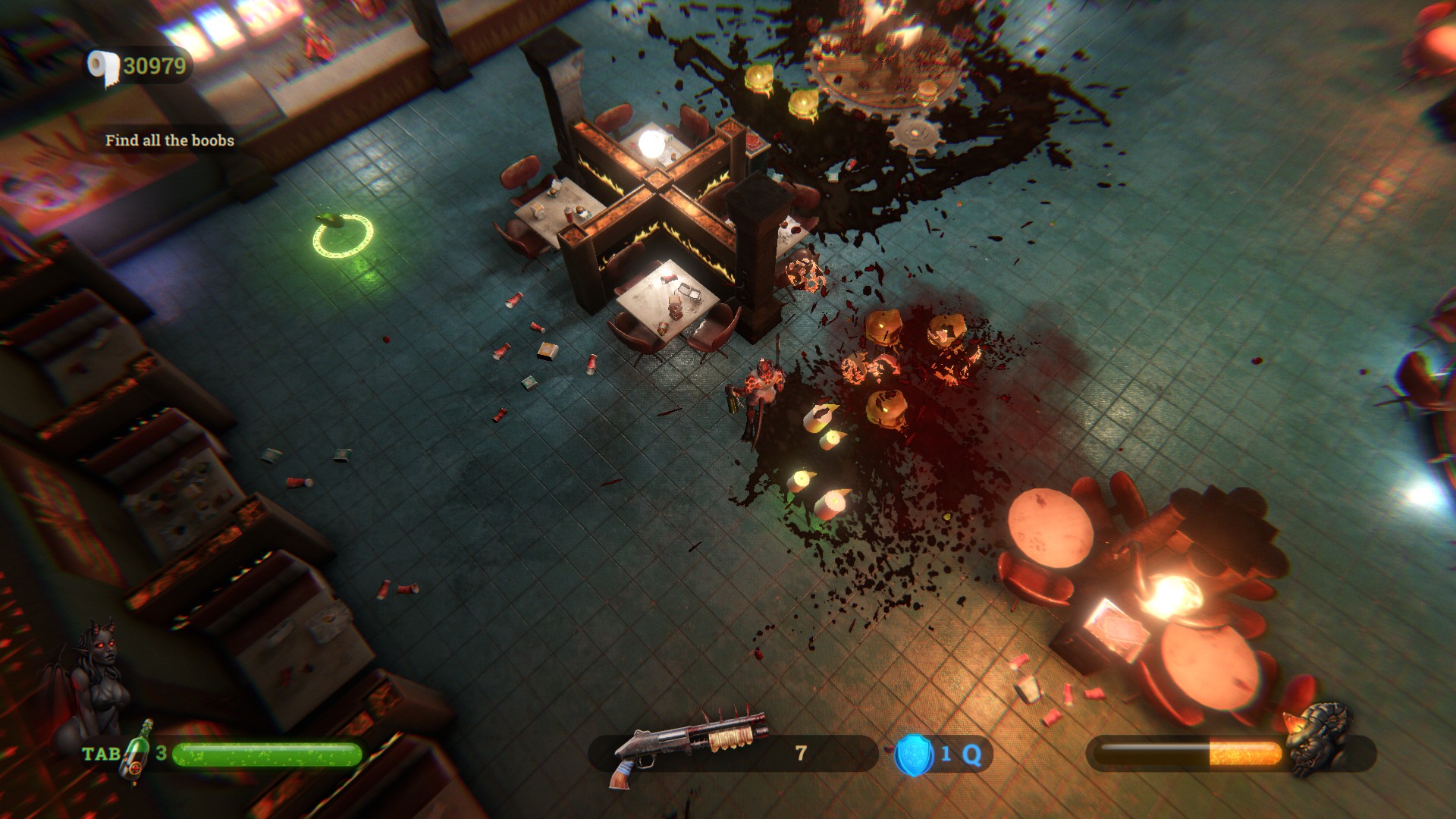 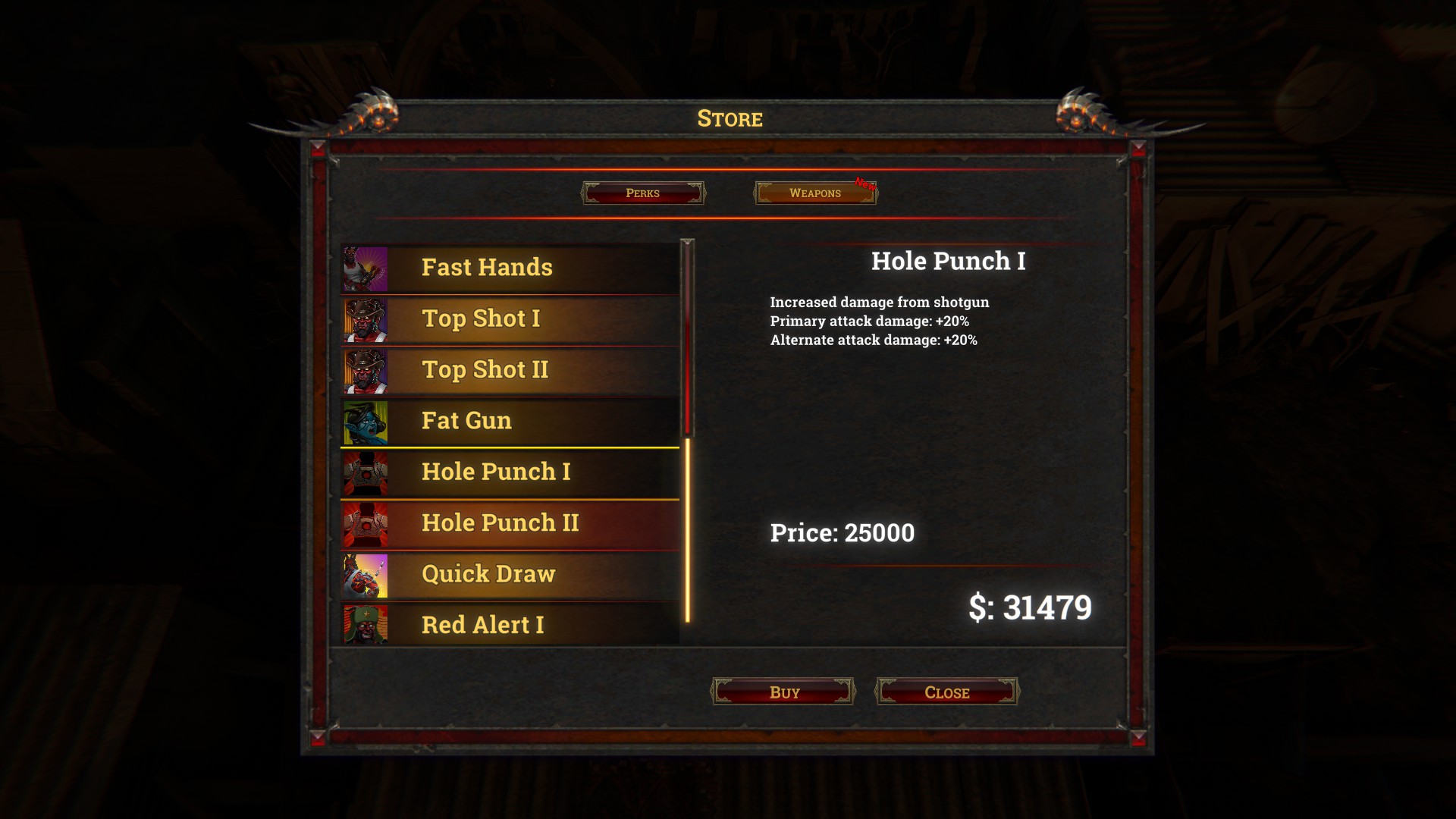 Some of the upgrades you can get!

The Mechanics: The mechanics of BDSM are like any other top down shooters shoot the bad guys and save the world or destroy it, there are multiple guns like shotgun, AK47 with a grenade launcher and a bazooka each gun has their own secondary attack like the pistol fires all bullets and the ak47 shoots the grenade launcher. There are quite a few different enemies like peter griffin and cartman who fart and when they die they leave burgers that want to eat you, the bosses in the game have there own quirks like the first one where he just a fat guy who sets the floor on fire and summons enemies plus there is a rage mode which fires a massive lazer at your targets dealing massive damage. 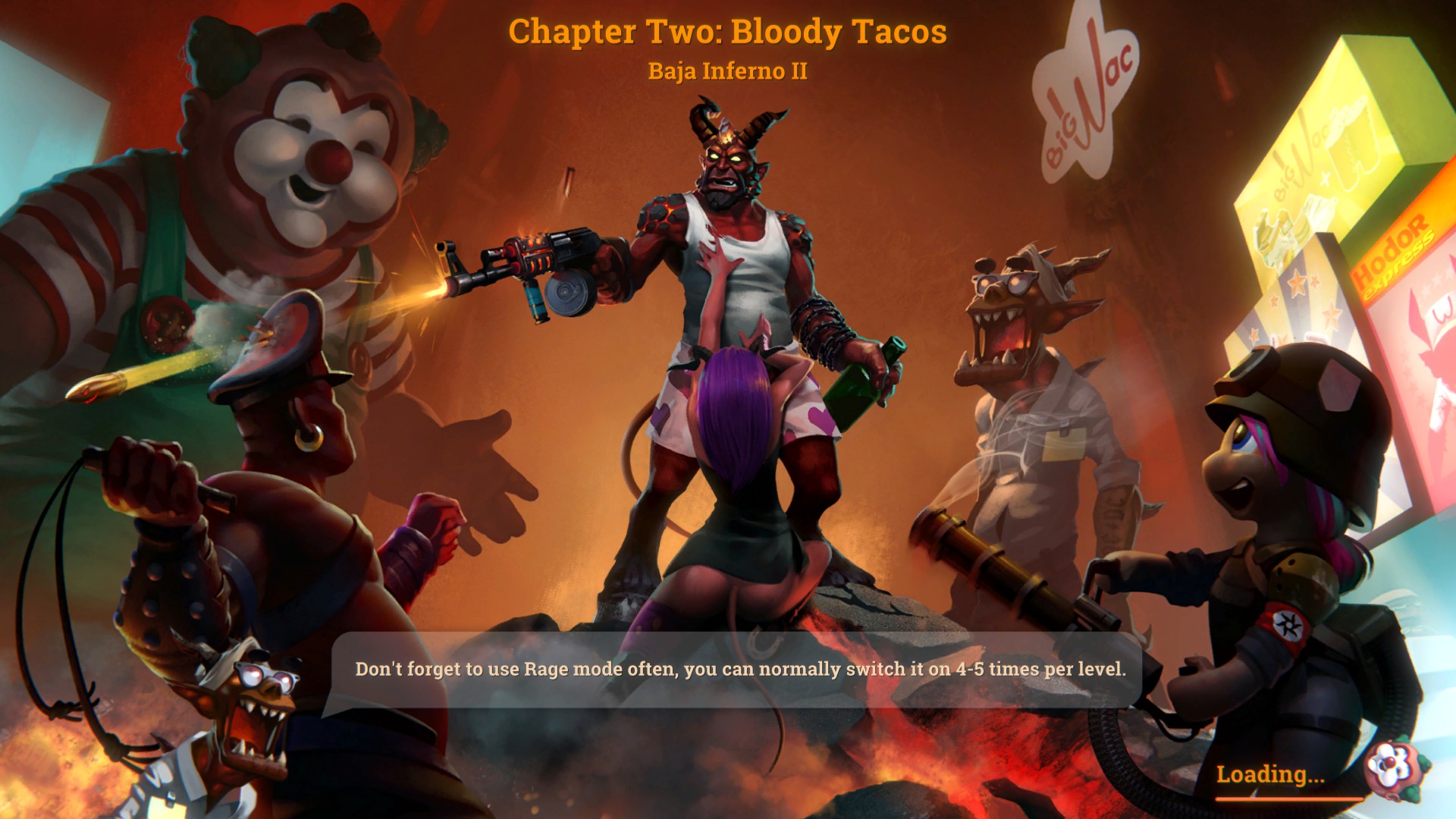