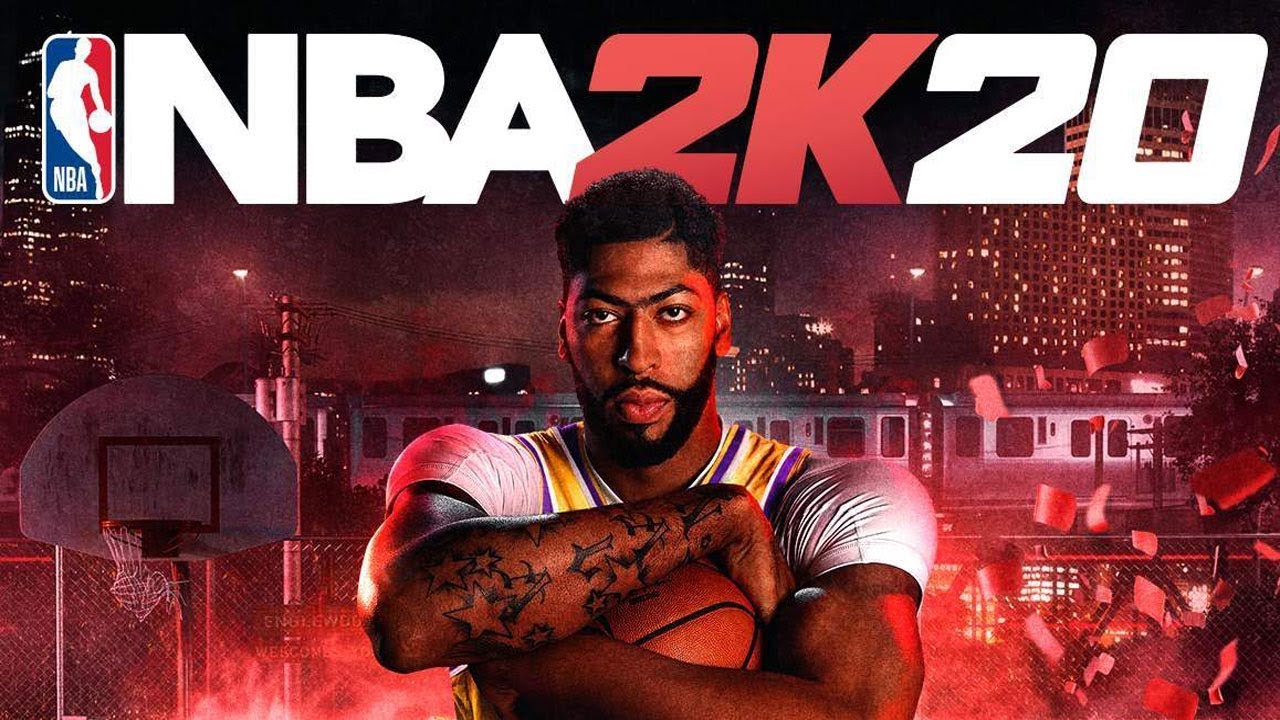 Early September marks the annual release date for the NBA 2K game, with gamers and basketball fans alike clambering to get their hands on the latest edition from Visual Concepts. However, as the current crop of games consoles near the end of their product life cycles and developers are able to push them to their limits of performance, the annual releases are becoming incremental improvements, instead of a radical overhauls.

Is NBA 2K20 more than just a reskinned version of NBA 2K19 with updated player rosters? Let’s find out.

NBA 2K20 feels a lot more intuitive than previous releases of the game. It still takes a lot of time and effort to master the advanced moves and skills (as a good game should), but grasping the basics seems easier. The game also features completely redesigned “2KU”, which is the game’s optional tutorial mode that is designed to help you master the different skills in the game. This is not just useful for players who are new to the NBA 2K franchise, but also for those who haven’t played last year’s game for several months and have in turn got a little rusty. 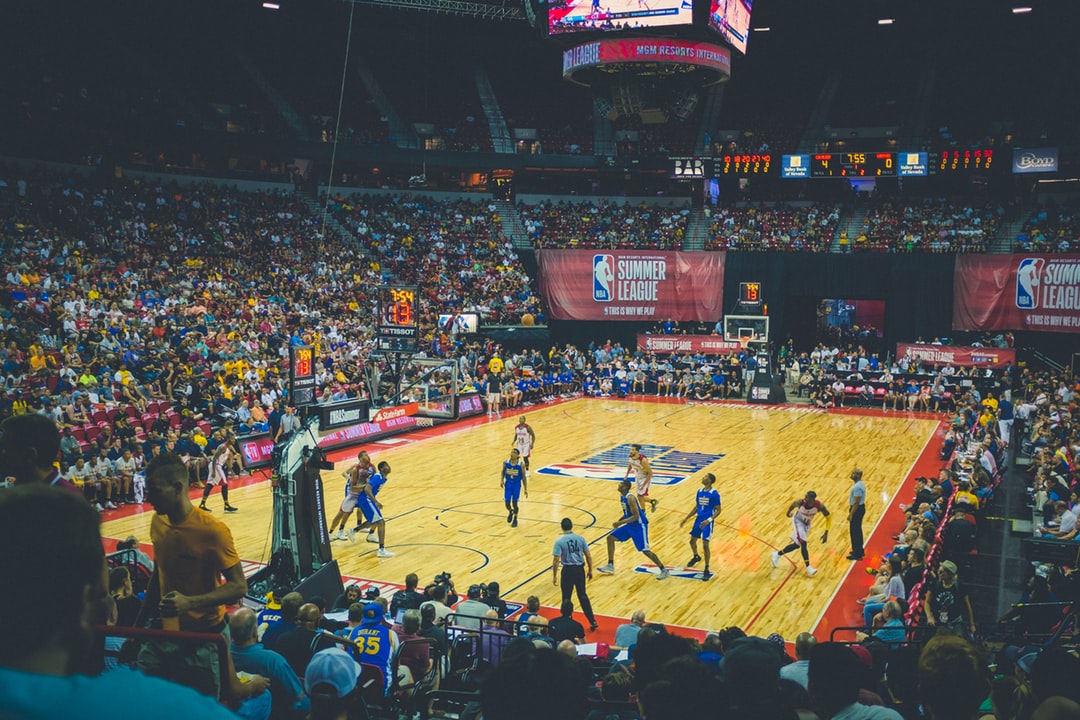 The NBA 2K games have always felt like a quality product, with a lot of care and attention put into crafting the final presentation of the game. NBA 2K20 upholds this reputation, with players that closely resemble their real life counterparts and even a range of clothing options to reflect NBA fashions. One area that isn’t quite as polished is when the conversation pauses during an interview between players and David Aldridge. This is likely while the game loads the next audio file, but it seems very unnatural. Overall, the game is almost at a level where the unfamiliar may struggle to differentiate between NBA 2K20 and the real thing, at least at first glance. It is difficult to see how much more this can be improved before the next generation of consoles are released.

Just like in the last couple of years, players of the NBA 2K20 game will be eligible to qualify for the NBA 2K League. The NBA 2K League is the NBA's official esports league that uses the NBA 2K video games to host a competitive tournament amongst teams. The teams in the league are linked to official NBA teams, however they remain independent of each other. For example, T-Wolves Gaming are one of the leading teams in the league, despite their real life counterpart (the Minnesota Timberwolves) being one of the teams least likely to win the Western Conference this year. 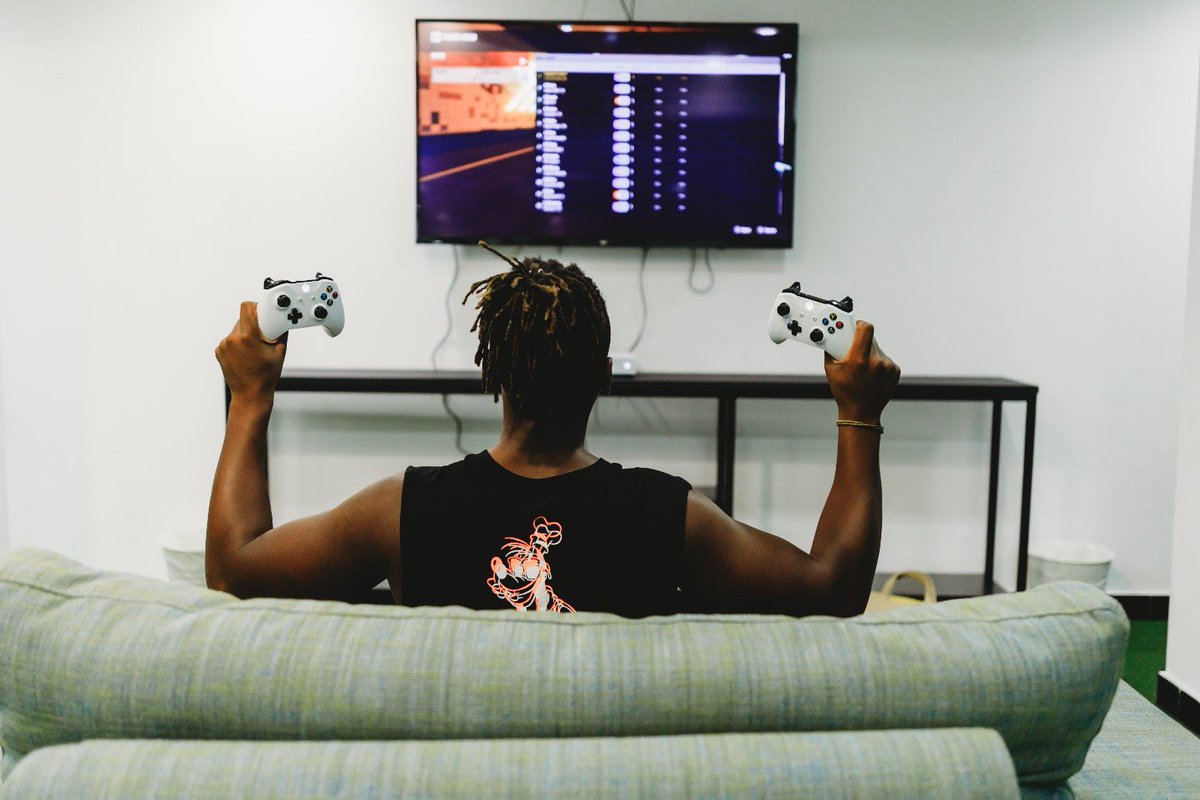 Adding microtransactions to a game is a trend that can be seen right across the industry at the moment. Unfortunately, NBA 2K20 does not escape this. Only really the MyLeague mode of the game has avoided its introduction, however this may be because it hasn’t really changed at all since 2K19.

MyCareer has had some excellent upgrades, starting out in college as your character tries to take their team to the national championship and make it into the NBA. 2K19 came under some scrutiny, as the game time required to reach level 99 in MyCareer would require you to play solidly for three months, clocking up 40 hours each week. 2K20 makes this a little bit more manageable and realistic.

Overall, NBA 2K20 is a good step up from last year’s game. It is not the radical change that we are expecting in a couple of years’ time, but is certainly a big enough improvement to warrant shelling out for the game. The microtransactions are a little annoying, but you can still ignore them. The game is just as polished as we have come to expect from the NBA 2K franchise, and based on past performance, we can expect any bugs that do crop up to be fixed swiftly.