Coronation is a medieval single-player/multiplayer PvP/PvE game developed by Twin Sword Studio with the help of lovely Patreons and our Discord community. It is inspired by Mount and Blade Bannerlord, Rust, Sims 3/4, Runescape, Anno 1404 and Tropico 6.

* All art and sound assets are being used as temporary placeholders because it is a work in progress. No copyright infringement is intended.

Host your own Dedicated Servers

Hop on to one of our servers or host one yourself and build a great castle together with your friends! Team up and support each other either in wars or financial help.

Build and decorate your Castle for everyone to stay in

We have a wide variety of functional furniture that you can decorate your interiors, and your people can make use of the furniture too!

Hire villagers to gather materials and work for you

Lazy to do the grinding? Tell your villagers to do it instead! Villagers can level up and become really skilled in their expertise.

Hire mercenaries to protect your town and aid you in battles

You need to protect your people and property. Form an army to protect, or destroy others!

Melee directional combat so you gain more control of your attacks

Bored of the usual generic MMO combat? If you're a fan of Directional Combat, you'll love fighting anyone with a good weapon in hand.

Defend your castle from bandits or players

Having a prized castle attracts bandits and players who want to steal your stuff. Build strategically to fend off your enemies. 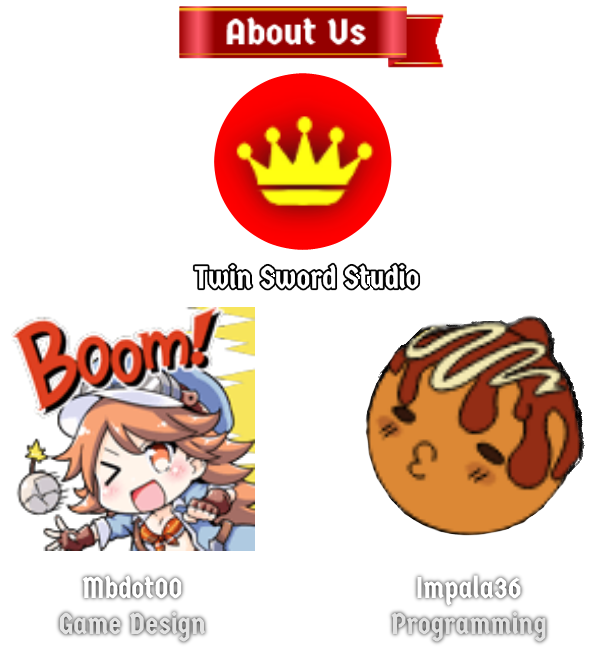 My brother and I always wanted to feel like an actual King or Queen of our own empire with real lineages, dine and celebrate together with life-like people, manage a player-driven economy, and fight alongside comrades that we personally know in realistic battles and sieges.

We're really passionate about Coronation and will accept all forms of criticism as we really want to keep learning and improving both ourselves and the game.

Coronation will be purchased for 3630 points.