Thrilling action and stealth gameplay enhanced by the Fear system, an exciting story and ultra-stylish cutscenes. Harness your team’s dynamic abilities to tackle enemies and puzzles like never before. This is the quintessential sequel for existing fans and a perfect starting point for newcomers.

(Secret achievement)
Back to the open air

(Secret achievement)
One stays, the other leaves

(Secret achievement)
Into the unknown 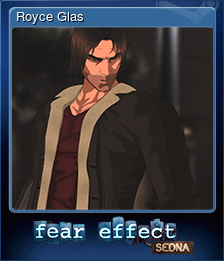 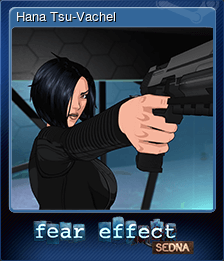 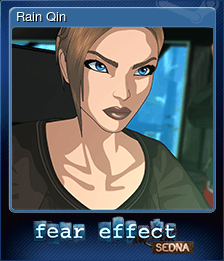 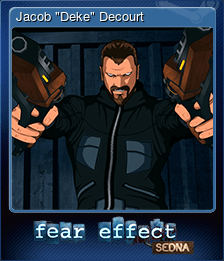 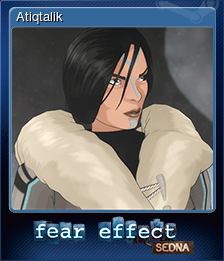 Fear Effect Sedna will be purchased for 5130 points.