Simple in concept, but very challenging and rewarding, Circuits is a musical puzzle game that requires careful listening to complete each level.

The goal of Circuits

piece together the different parts of a song. Sounds easy, but maybe not.

As we love music, we wanted to make a game that gives the player an insight into how music is created and makes listening the core part of the experience. Packed with beautifullly designed minimal graphics, to not disturb the focus of the game, and right now 25 different songs for the player to reconstruct.

Use the turbo for more than 6 seconds
The Listener

Complete the first three levels without any fail
Who needs eyes

Build 10 levels
From square to circle

Skip more than five levels
I´m the sound of silence

Build all levels without switching to individual layers, with the level 3 exception.
Message in a molecule 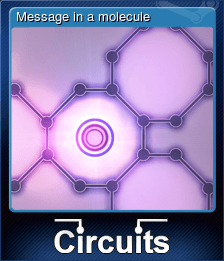 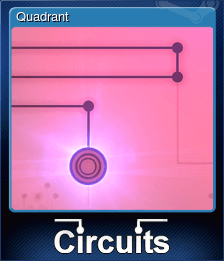 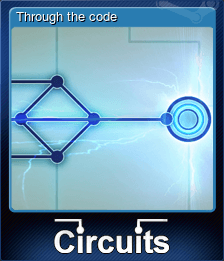 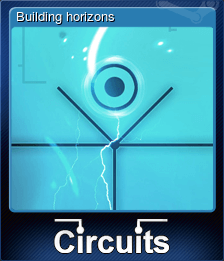 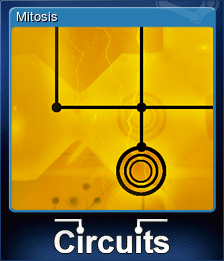 Circuits will be purchased for 2370 points.