The overcrowded Earth has found a new home among the stars, a clutch of habitable worlds in the Regulus sector. But this new paradise did not last long as a strange alien force began a relentless assault on their colonies. This threat to human expansion could not go unchallenged.

In response the Earth has sent the finest ships in the Interstellar Navy to defend the colonists and protect its interests. Left behind are the old and the out of date, led by the flagship Argus. A small fleet of relics to defend our only home.

Hot headed and insubordinate, Captain Talia ‘Kaon’ was facing a court martial when war broken out. Hoping this new conflict would give her the chance for salvation, she instead found herself left behind. With the Argus operating on a skeleton crew, she has been assigned as its sole gunship pilot.

In the midst of this uncertainty the miners of Ceres revolt against Earth rule, refusing to supply the fleet with the deuterium fuel it sorely needs. Without it the fleet in Regulus will be unable to fight and the Earth will become vulnerable. Only Captain Kaon can fly her gunship through the twisting tunnels beneath Ceres surface and fight the revolt.

You've killed some pods, yay you.
You go a medal! Go you!

It looks lonely, you should get some more...
Pod Stomper

You've squished so many pods, you monster.
Pod Bully

The carnage is unspeakable. Let us never speak of it.
Crate Collector

I don't care what's inside, it's mine
None shall pass....

Is there something wrong with you?
Ceres Campaign Completed

The Ceres Revolt has been supressed.
Only the best

You know they're special when they're gold.
Pile 'o Medals

You're buried under medals
So much winning

You're unstoppable
Lots of Medals

You're getting good at this.
Going for Gold

Only winners get a gold medal.
Trigger Happy

Do you have any bullets left?
You've died...a lot.

Mars has been conquered without failing a mission
Undefeated Ceres Campaign

Ceres has been conquered without failing a mission
Mars Campaign Completed

The machinations of Doctor Quantex are defeated.
Pod Armageddon

You're the best.
Wasp Gunship 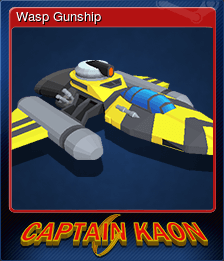 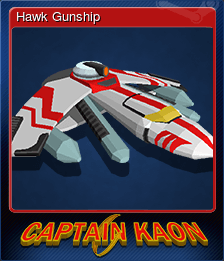 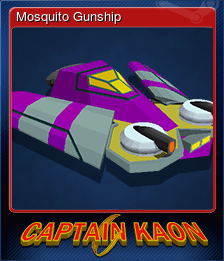 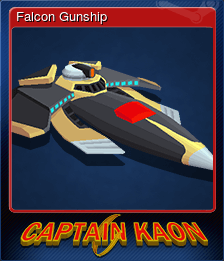 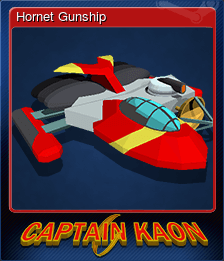 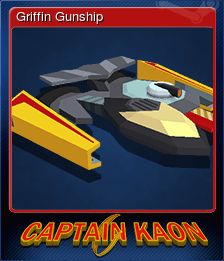 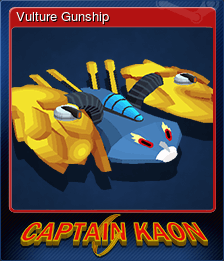 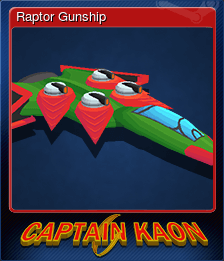 Captain Kaon will be purchased for 3419 points.