You play David, an awfully small abstracted chosen hero tossed into a blissfully simple world overrun by giant culminations of evil physics-beasts. As David, you are given a slingshot-esque gift that you will have to use to conquer your colossus foes. Hold, aim, and fling to attack (Angry Birds™ style!).

A six song EP soundtrack is included with purchase "...that feels like FEZ and is similarly wonderful!" - Laser Dog

You know the basics, now put them to work.
Greed on Very.

yes no yes no
Brood on Very.

Sorry about this one. ;)
Found the Super Secret Basket-Ballpit Gate!

I SEE RED.
Drag on Very.

Complete a level on EASY, but don't lose a single life.
Stray on Very.

where did dey go?
Sin on Very.

IT'S RAININ, MEN.
Coil on Very.

You're rich!
Pent on Very. 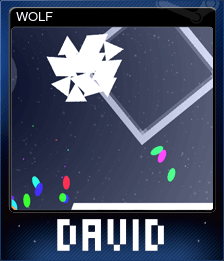 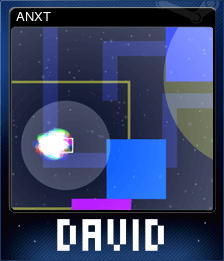 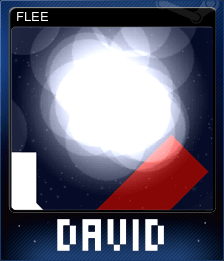 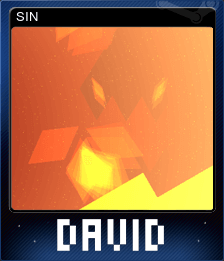 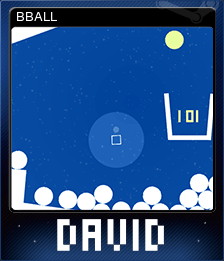 David. will be purchased for 3870 points.